China has begun its announced military maneuvers near Taiwan, according to Chinese state television. 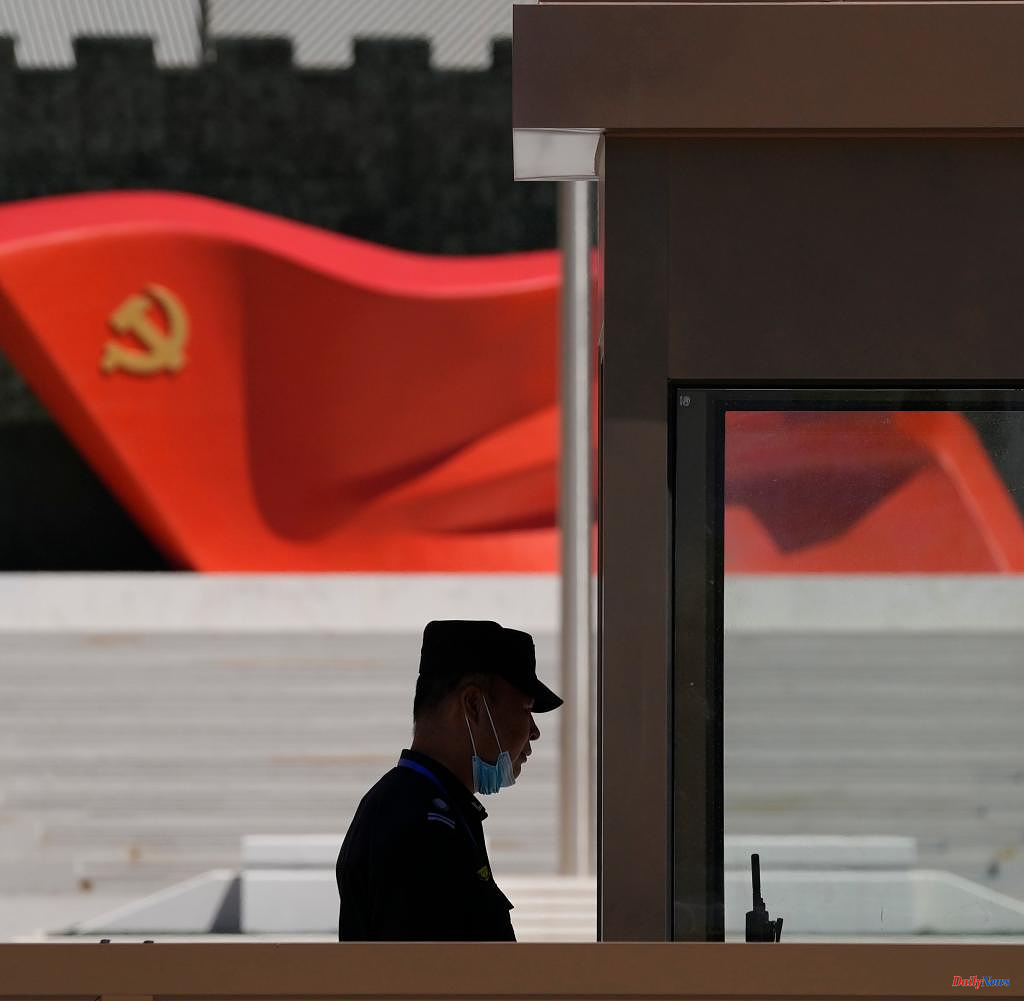 China has begun its announced military maneuvers near Taiwan, according to Chinese state television. "The exercises are beginning," the broadcaster CCTV said Thursday on the online network Weibo. Taiwan's defense ministry said it was closely monitoring the situation. The island nation's armed forces would act on the principle of "preparing for war without wanting war". There is also no "escalation of the conflict" sought.

China is reacting to a visit to Taiwan by US top politician Nancy Pelosi on Tuesday and Wednesday with maneuvers in the waters around Taiwan. The Speaker of the US House of Representatives was the highest-ranking US representative to visit Taiwan in 25 years.

The government in Beijing, which sees Taiwan as part of Chinese territory, reacted angrily to the visit and announced massive military maneuvers. Already on Wednesday, the G7 countries criticized China's reaction to Pelosi's visit. "There is no justification for using a visit as a pretext for aggressive military action across the Taiwan Strait." 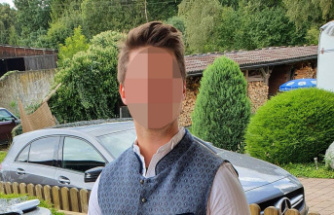 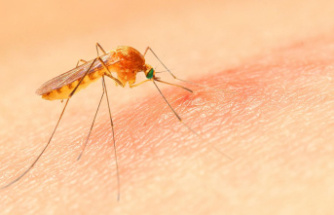 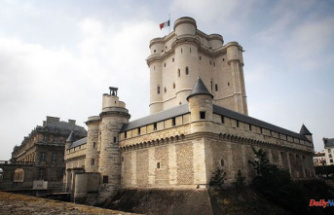 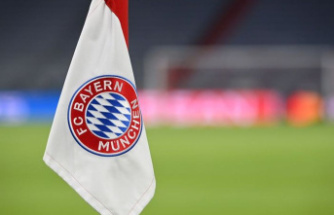 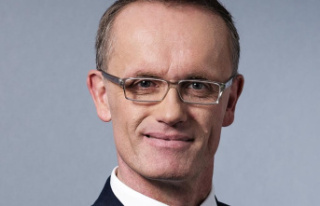 "Kaufbeuren and the beer tent factor" -...