Surprisingly, China continued its maneuvers around Taiwan on Monday. 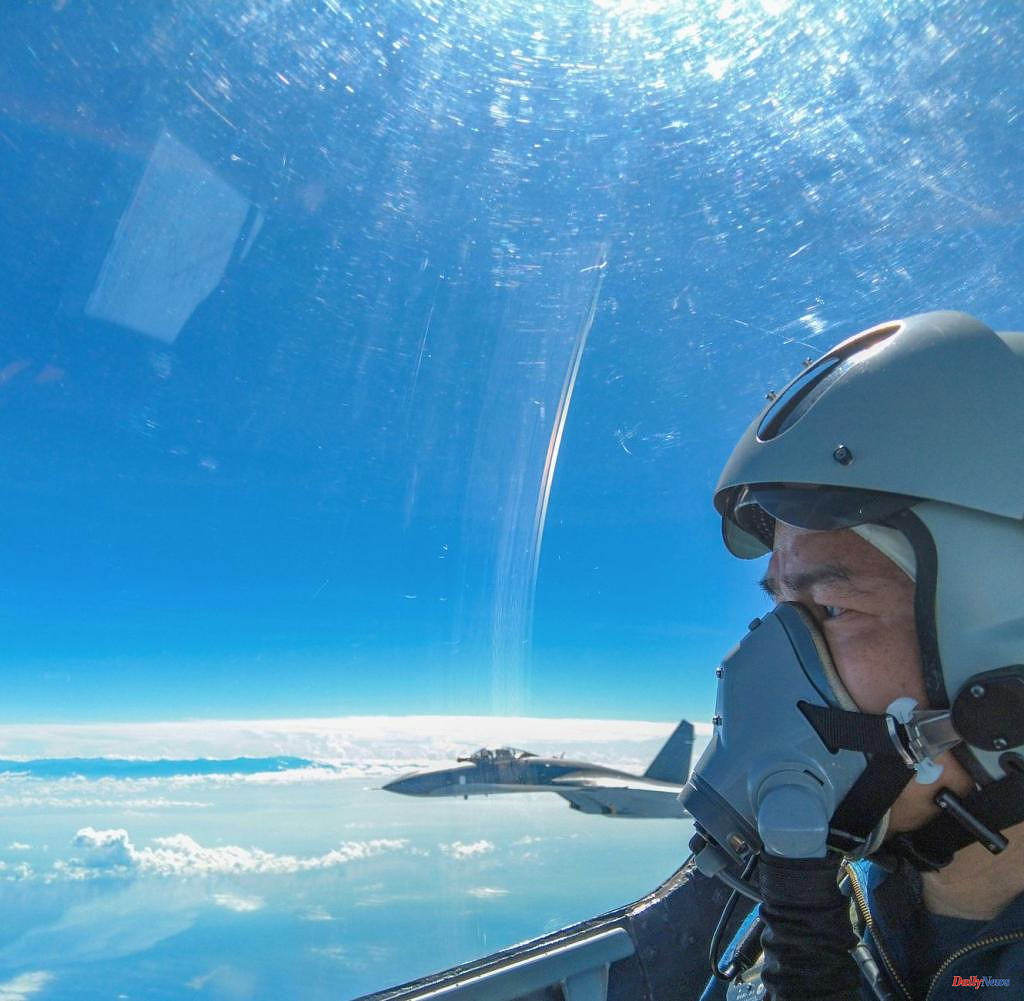 Surprisingly, China continued its maneuvers around Taiwan on Monday. Despite his initial announcement that the military drills would only last until Sunday, the "combat drills" in the air and sea of ​​the Taiwan Strait Strait continued, state television reported. The People's Liberation Army focused on "joint operations against submarines and attacks at sea".

When the maneuvers were announced last Tuesday, the Chinese leadership had originally promised a conclusion on Sunday. So far, however, no formal end has been announced. Rather, some Chinese commentators have suggested that the military exercises are taking place regularly and could become a new normal.

Defense Ministry spokesman Wu Qian called the maneuvers a "necessary warning" to the US and Taiwan on Monday. It was an “appropriate” response to their “provocations”. The tensions were "deliberately" created by the United States, with US House Speaker Nancy Pelosi traveling to Taipei against opposition from Beijing.

The Chinese leadership rejects such official contacts from other countries to Taipei because it only sees the island as part of the People's Republic. On the other hand, Taiwan has long seen itself as independent. With the maneuvers, the People's Liberation Army practiced not only a sea and air blockade, but also a possible conquest of the island.

A Chinese drone was again spotted on Sunday evening over the offshore Taiwanese island of Kinmen (Quemoy), which is only two kilometers from the Chinese coast, the Ministry of Defense in Taipei reported. There had been no Chinese overflight of the island since the 1950s.

Other maneuvers are also planned this week in other sea areas in the north in the Bohai Gulf and Yellow Sea and south in the South China Sea off the coast of Guangdong province. 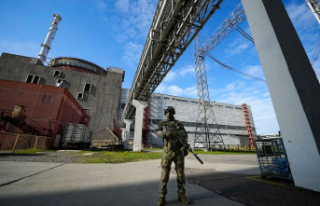 War in Ukraine: escalation around the Zaporizhia nuclear...