China: Important "piece of the puzzle": Chinese wants to eat in a restaurant - and discovers 100 million year old dinosaur tracks in the ground

Ou Hongtao just wanted to eat something when he made an amazing discovery at a restaurant. 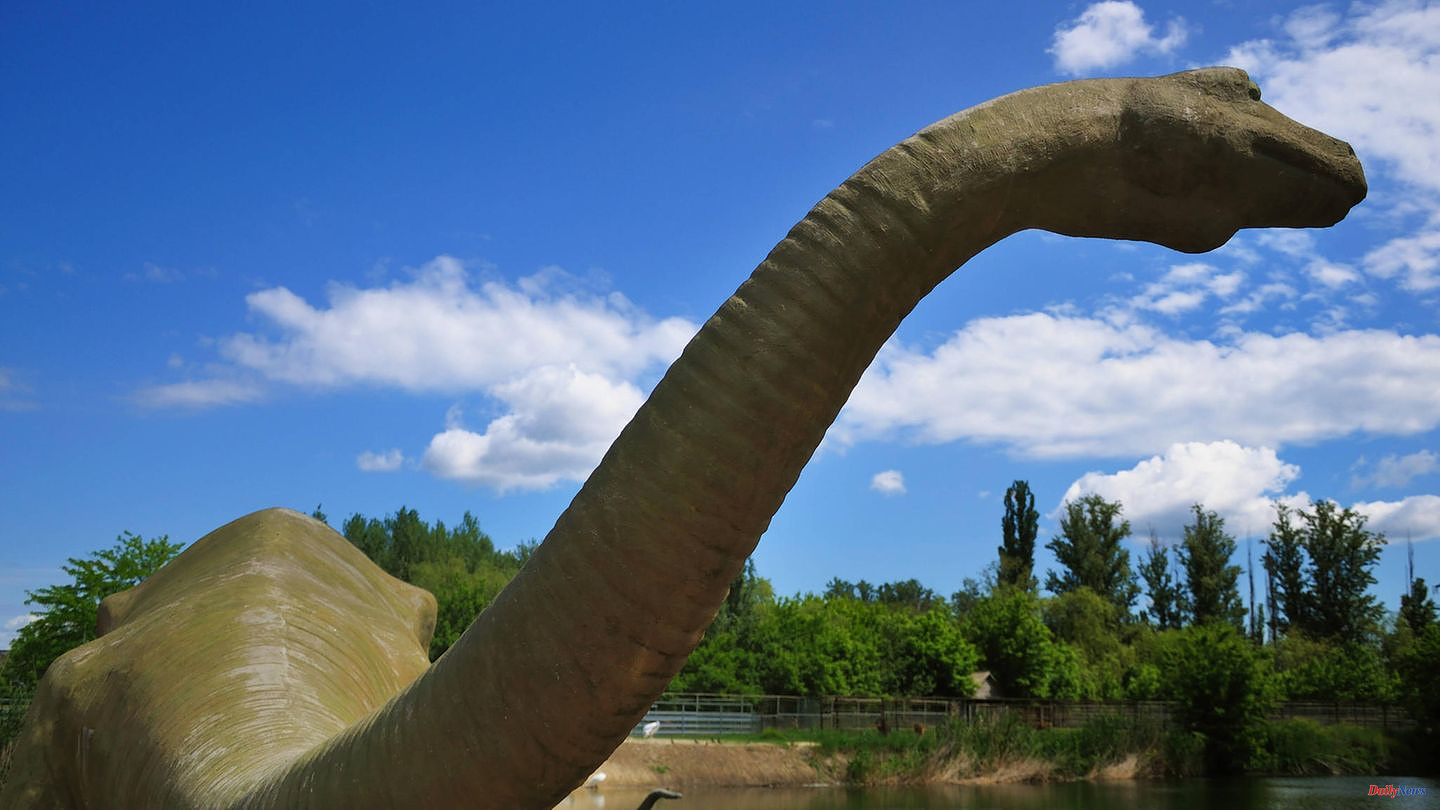 Ou Hongtao just wanted to eat something when he made an amazing discovery at a restaurant. He noticed unusual shapes on the floor in the courtyard in the restaurant. Coincidentally, the guest was also very interested in paleontology and immediately had a guess: it had to be dinosaur tracks.

That sounds adventurous, because the dinosaurs have been extinct for about 65 million years. And yet it turned out that the attentive restaurant guest was right. With his observation, he turned to Xing Lida, professor of geosciences at the Chinese University in Beijing. After thorough investigation, he confirmed that the footprints in the city of Leshan in the southwest of the country are actually around 100 million years old and came from dinosaurs.

These are said to be impressions of two sauropods. They were the most widespread group of herbivorous dinosaurs and are considered to be the largest land-dwelling animals in the history of the earth: sauropods could grow up to 30 meters long and weigh 70 tons. Their long neck and long tail are typical.

According to the scientists, the footprints in the Chinese restaurant belonged to brontosaurs, which belong to the group of sauropods. Based on the finds, the researchers conclude that the body was eight meters tall. The footprints are thought to date from the Cretaceous period, which began 145 million years ago and ended 66 million years ago.

This is what makes the find so remarkable. Dinosaur fossils have been found before in Sichuan, but these were from the Jurassic—the period that preceded the Cretaceous. Scientist Xing Lida spoke of a "puzzle piece" that provides information about the Cretaceous period in the region. It is rare to find dinosaur footprints in city centers because these are usually built over with houses.

1 Honor in Cologne: Michael Schumacher receives the... 2 No chemotherapy: After testicular cancer surgery:... 3 House of the Dragon trailer: "All the dragons... 4 Bachelorette 2022: Dominik: "The conversation... 5 Deals of the day: 25 euros instead of 40 euros for... 6 Nord Stream 1 power poker: SGT-A65 – the turbine... 7 Guide: autonomous driving at the BMW Dingolfing plant:... 8 Technology: First drive in the MG4 Electric: Wolfsburg... 9 Milk teeth: Children's toothpastes rattled through... 10 Stiftung Warentest: what you should take with you... 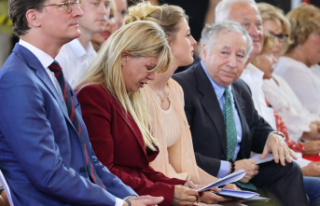