China: Influencer allegedly grills and eats great white shark and could be jailed for it 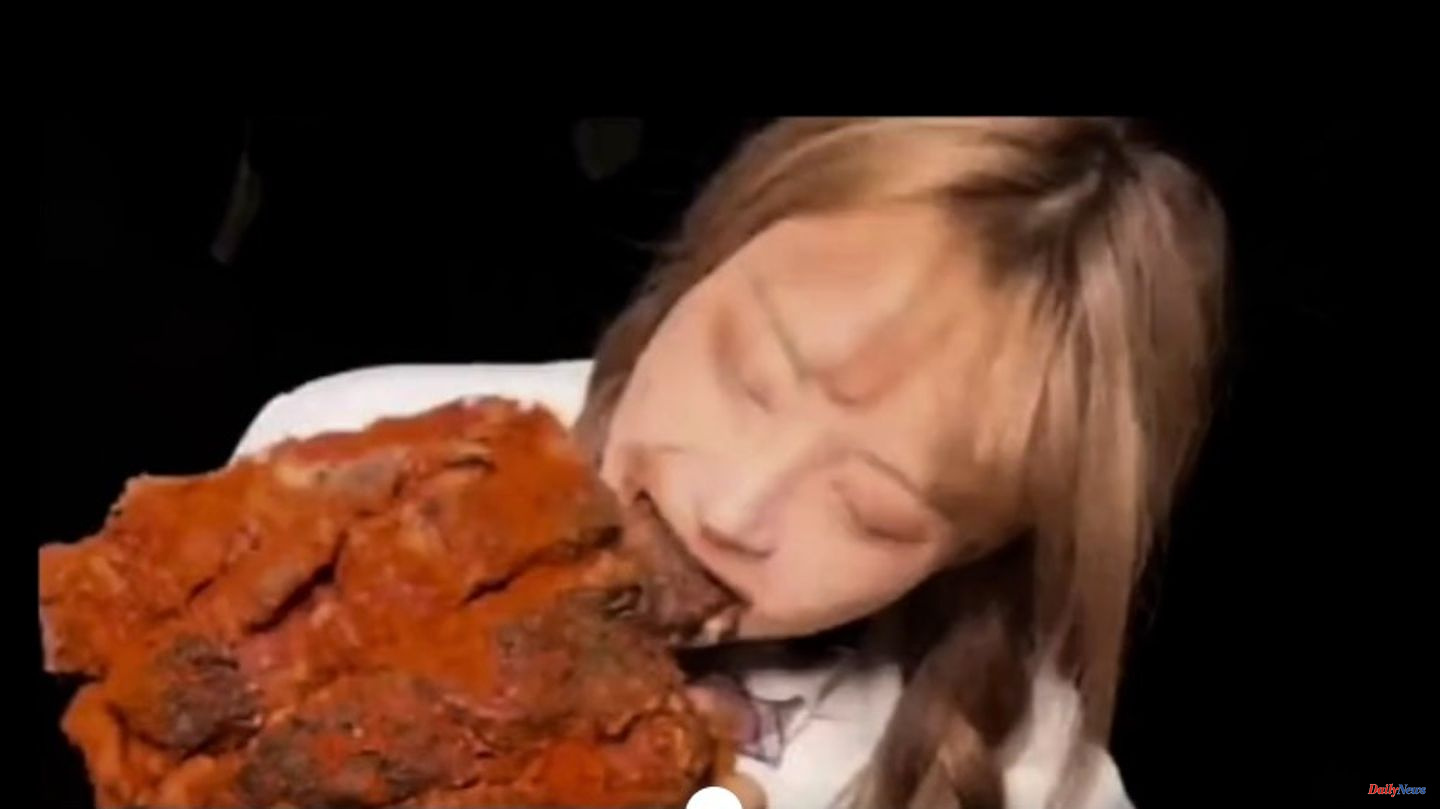 Eight million people follow the Chinese influencer Tizi on the streaming platforms Douyin and Kuaishou. There, the followers could now see how the young woman unpacked a dead fish about two meters long in a video, cut it up and then put it on the grill. Finally she eats the animal. "He may look vicious, but his meat is really, really tender," the streamer commented.

The controversial video could now have legal consequences for you. The Department of Agriculture in the southwest Chinese city of Nanchong has announced that the animal was a great white shark. The great white shark is the largest predatory fish in the world and is considered an endangered species.

It has been on the IUCN Red List of Threatened Species since 2000. Sharks are a protected species in China. Tizi could therefore face a prison sentence. The maximum sentence would be ten years.

The influencer has since deleted the video, but there are still some screenshots of it on social media. "Global Times" reports that Tizi is said to have eaten other endangered species such as crocodiles or peacocks during live streams.

In the case of the great white shark, the video blogger told investigating authorities that she had acquired the animal legally. The animal is said to have been bred specifically for the preparation. Tizi would then have bought the shark on the JD.com platform, a Chinese online department store similar to Amazon. However, the investigators do not believe this version.

It is unclear whether the influencer will really be punished. The Chinese has already received a lot of criticism on the Internet – also from her fans. The platforms are also criticized. "It's amazing that an internet celebrity can eat a protected animal in front of millions of people in broad daylight," wrote one user.

Watch the video: This shark off the Spanish coast is considered a sensational find. The shortfin mako shark is an endangered species. With a top speed of 70 kilometers per hour, it is the fastest shark in the world. 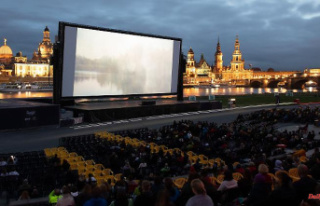