Christmas at the Royals: This will be with King Charles III. different

Like other families, British royals have their Christmas traditions. 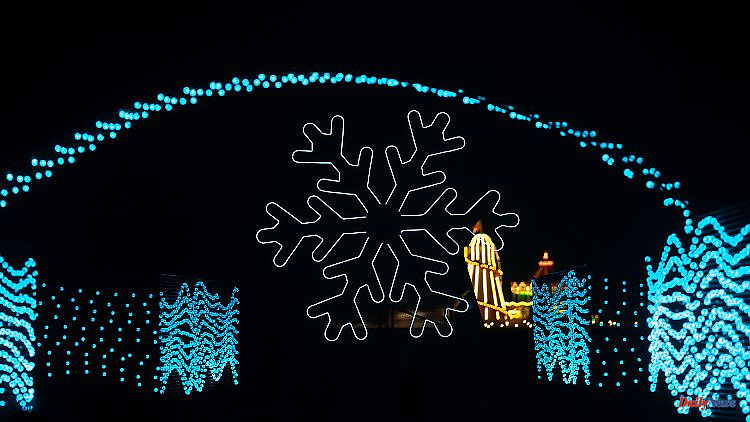 Like other families, British royals have their Christmas traditions. Such as gathering for the feast at Sandringham. Nothing will change about that after the death of the Queen - otherwise Charles III. however, have it a little looser for the festival.

King Charles III has made some major changes to the royal family's Christmas plans. In a few weeks, the royals will gather at Sandringham in Norfolk for their annual Christmas party - a traditional event where fans can wave to them as they stroll to Christmas Mass at St Mary Magdalene's Church.

While the Royals always spend Christmas in Sandringham - with two Corona exceptions in the past two years - this year will obviously be something different. Not only because it's the first time without Queen Elizabeth II, who died in September, and with King Charles as the host, but also because he's set to make some important changes.

BBC royal correspondent Jennie Bond told OK! magazine that Christmas with King Charles will be "less formal" and "less buttoned up" than in previous years. What does that mean exactly? For example, in recent years, royals have been expected to follow a strict protocol—bows and curtsies included—during the holidays. But apparently Charles wants to create a more relaxed atmosphere in 2022.

He is also said to have decided that not everyone has to watch his speech. Traditionally, the family sat down at 3pm (GMT) on December 25 to watch the televised address. Instead, Charles will pre-record the annual Christmas speech to the nation. His family is said to be spending the day commemorating the Queen. "I'm sure he'll tape the speech a few days beforehand to reflect on her loss," Bond said.

So while some traditions change, the royals will take their annual walk around the Sandringham estate and then return home for Christmas lunch. Prince Harry and Duchess Meghan, who emigrated to the United States, are said to have been invited to the family reunion, but are unlikely to return to Harry's homeland for the holidays. 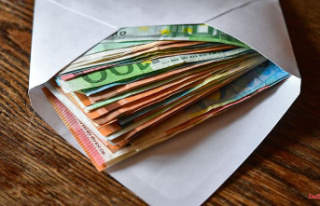 Unfavorable financing: Where the installment loan...