Classical music: The concerts you should see in Bordeaux this weekend

Manon Lamaison plays the charmed Barbarina, while Paco Garcia is the deceitful Don Basilio from Mozart's "The Marriage of Figaro". 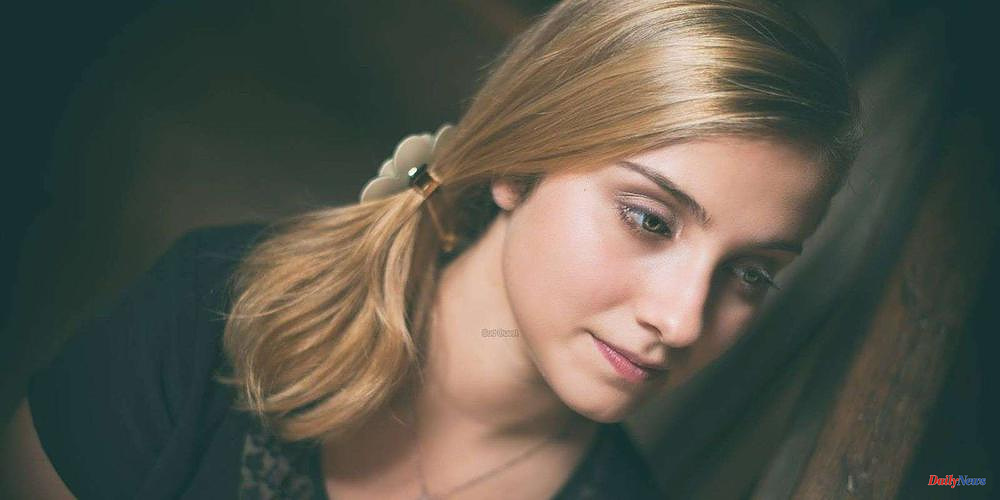 Manon Lamaison plays the charmed Barbarina, while Paco Garcia is the deceitful Don Basilio from Mozart's "The Marriage of Figaro". Jean-Marc Fontana will accompany them on the piano. They will perform duets from "Don Giovanni", Cosi fan tutte, and "The Magic Flute" as well as Schubert, Faure, and Debussy.

Manuel Hernandez-Silva, a Spanish conductor, will lead the Suite from the ballet "Estancia", by Alberto Ginastera (1916-1983), which evokes life in the pampas. Erich Kleiber also composed the Suite using music by Silvestre Revueltas to accompany the Mexican film "Redes", about the lives of Alvarado's fishermen (1935). Pacho Flores will be his soloist in the Venezuelan Simon-Bolivar Orchestra, which he conducted as principal guest conductor. He will also perform two concertos for trumpet performed by the Cuban Paquito, who was born in 1948, or the Puerto Rican Roberto Sierra.

ONBA's Alex Diep, Cyprien Semayne and Eric Abeijon will perform the Allegro from Schubert’s Unfinished Trio (D 471). They will be joined by Coline Allie for fun in Mozart's A Major Flute Quartet. It will be as funny as the "Musical Joke", played last month by their colleagues. The performance will conclude with Dvorak’s flute version of "American Quartet". 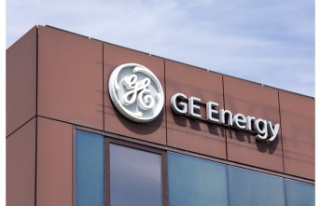