The world is in the middle of an energy crisis - but this also offers opportunities, emphasizes the head of the International Energy Agency. 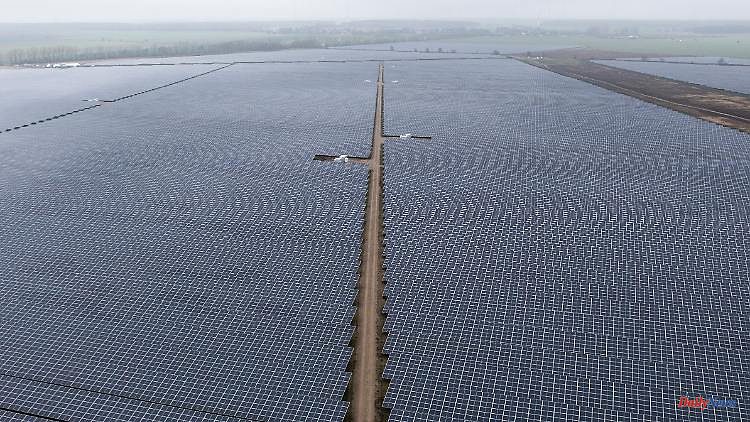 The world is in the middle of an energy crisis - but this also offers opportunities, emphasizes the head of the International Energy Agency. As after the oil crises in the 1970s, he is hoping for a boost in innovation. The end result could be a "safer and cleaner energy system".

The head of the International Energy Agency (IEA), Fatih Birol, sees the energy crisis triggered by the Ukraine war as an opportunity for a sustainable global energy transition. "We are in the midst of the first global energy crisis," Birol said in a virtual meeting with members of the Oxford Climate Journalism Network. However, this crisis offers the chance of a "historic change towards a safer and cleaner energy system".

In order to become independent of Russian oil and gas, numerous countries are currently putting their energy and climate policies to the test, said Birol. Just as the oil crises in the 1970s led to the development of significantly more economical cars within a very short time, the current energy crisis will also lead to innovations.

Birol referred to the ten-point plan for greater independence from Russian gas imports that the IEA presented in early March. In addition to the increased use of renewable energies and nuclear power, he also envisages a diversification of gas imports with more deliveries from countries such as Norway, Algeria and Azerbaijan. In addition, the Paris-based organization advises accelerating energy renovations in the building sector and consumer energy-saving measures.

The IEA chief emphasized that long-term investments in large projects with non-fossil energies are not a solution to the current acute supply problems. A complete renunciation of oil and natural gas is not possible for the time being.

However, Birol warned against relying heavily on climate-damaging coal to reduce dependence on Russian energy imports. No one should think that the Ukraine war justifies "a wave of new, large-scale use of fossil fuels," stressed the IEA chief. "The world does not have to choose between solving the energy crisis and solving the climate crisis."

1 Kyiv hopes for prisoner swap: Azovstal fighters fear... 2 In view of the oil embargo: Putin: EU commits "economic... 3 Is there a duel in the NBA final?: Two Germans fight... 4 Cook with a new job at RTL: Tim Mälzer moderates... 5 DEB escapes the Stützle horror: Germany bites impressively... 6 Revenge after a fatal swimming accident: Messerstecher... 7 Resistance is crumbling: Günter wants to take the... 8 Interview with SBU legend Körbel: "The finale... 9 FC Bayern is simply bored: the Bundesliga gets scared 10 At the age of 46: DBB legend Ademola Okulaja is dead 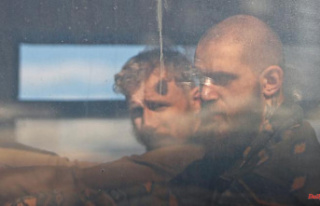