In view of the ongoing drought in France, Prime Minister Élisabeth Borne has set up a crisis team. 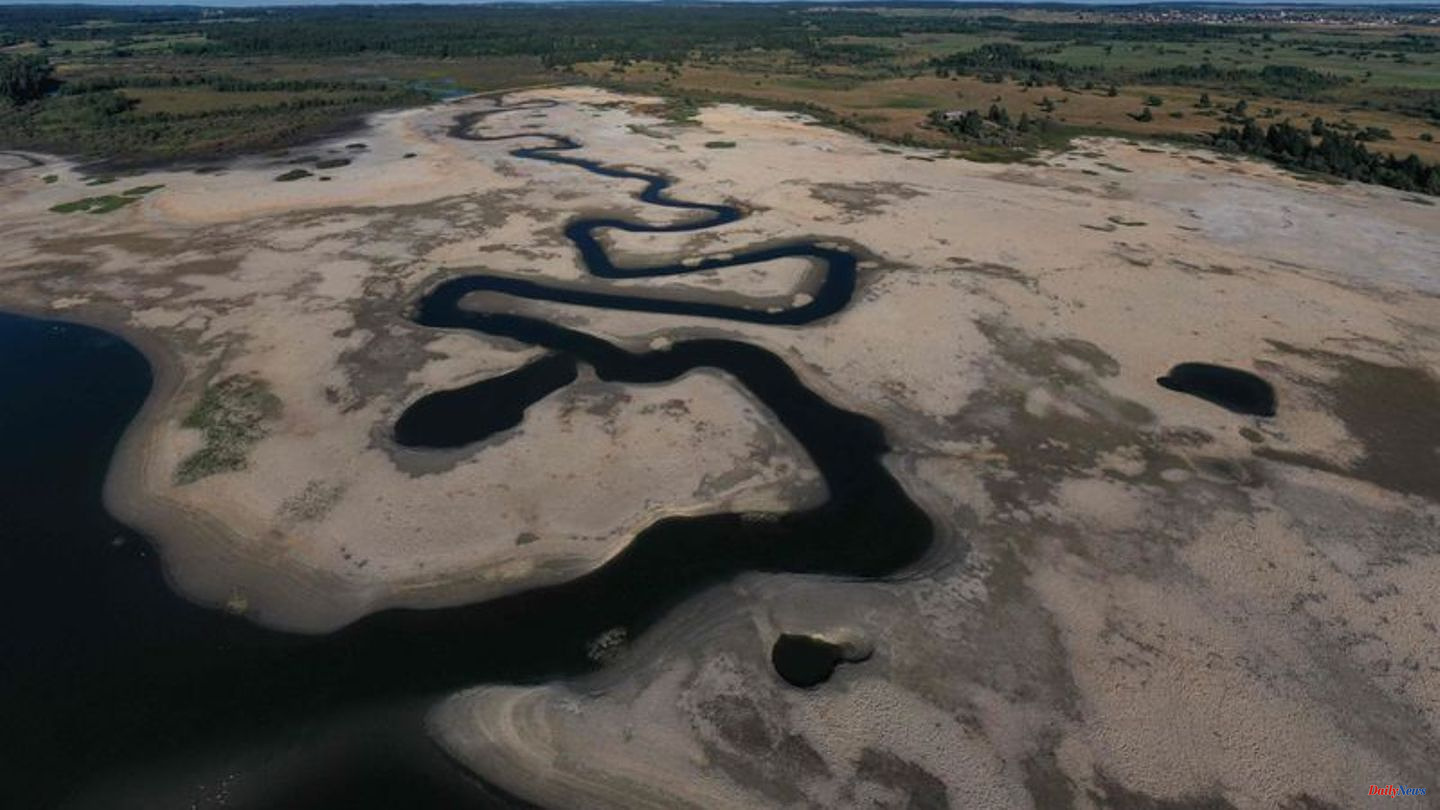 In view of the ongoing drought in France, Prime Minister Élisabeth Borne has set up a crisis team. "This drought is the worst that has ever been recorded in our country," it said in a statement on Friday.

The lack of rain is exacerbated by successive heat waves, which increase both evaporation and the need for water. The situation could continue in the coming two weeks and become even more worrying.

Environment Minister Christophe Béchu said on Friday that there are currently more than 100 communes in France without drinking water. Because the sewage system is empty there, water is brought in by truck.

In France, large parts of the mainland are now suffering from drought. Depending on the severity, there are different restrictions on water use - for example when watering. Borne called on the population to use water sparingly. Béchu warned that you have to get used to dry periods like the current one. But he also assured that the more tense the situation is, the more priority will be given to making water available for drinking instead of, for example, for industry.

1 Baden-Württemberg: Step by step: Matarazzo wants... 2 European Championships: EM-Aus for Gesa Krause: "Breaks... 3 Saxony: forest fire in the spa town of Oybin: roads... 4 Price shock for gas customers is here - This list... 5 At the start of "Sandman" on Netflix: These... 6 Saxony-Anhalt: Illegal poaching: 23-year-old in custody 7 Penélope Cruz: The first set pictures show her as... 8 How would you die if you could choose? 9 Saxony-Anhalt: 14-year-old found unconscious in Bernburg's... 10 Corona summer wave: who is seriously ill with omicron?... 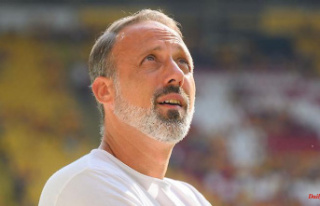