While making an arrest in County Tyrone, a police officer was attacked and left with serious injuries. 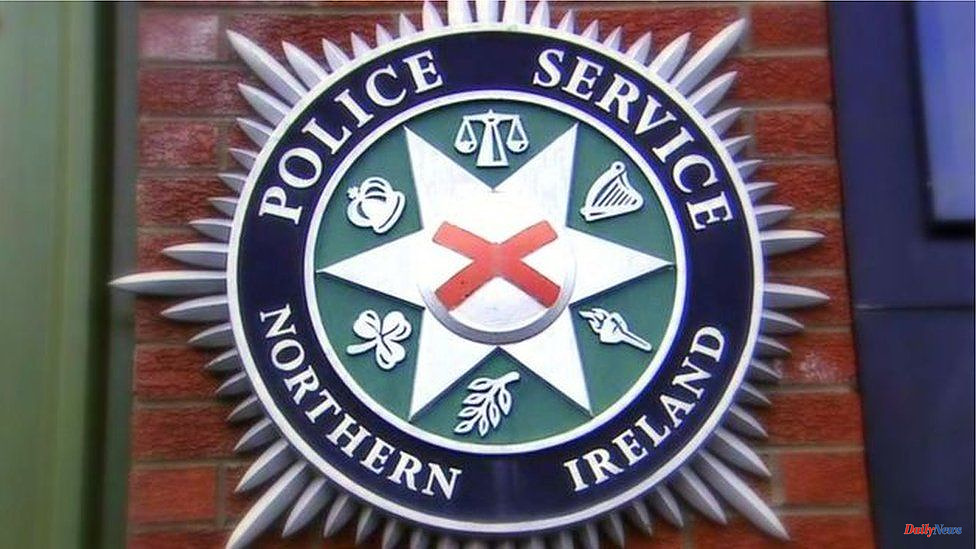 While making an arrest in County Tyrone, a police officer was attacked and left with serious injuries.

Shortly before 01:00 BST on Thursday, officers responded to a report that a man had punched another person at Corick Road in Clogher.

The victim of the punch suffered a fractured jaw. Police arrested him. One policeman was then assaulted and sustained facial injuries.

Both the officer with the injured jaw and the man were both taken to the hospital.

The man was in his 30s and was being held on suspicion of assault occasioning actual bodily injury, grievous bodily damage, and assault on police.

He is still in custody

A spokesperson for the PSNI stated that assaults on officers were unacceptable and should not be accepted as a part of their job.

Since then, the injured officer has been discharged from the hospital. 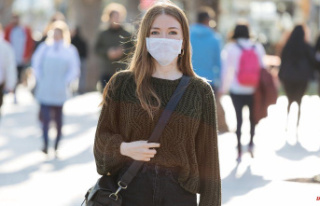 Covid in Scotland: Last week, one in 18 people caught...