Newport motorists were warned about delays due to a crash that closed part of M4 in Newport. 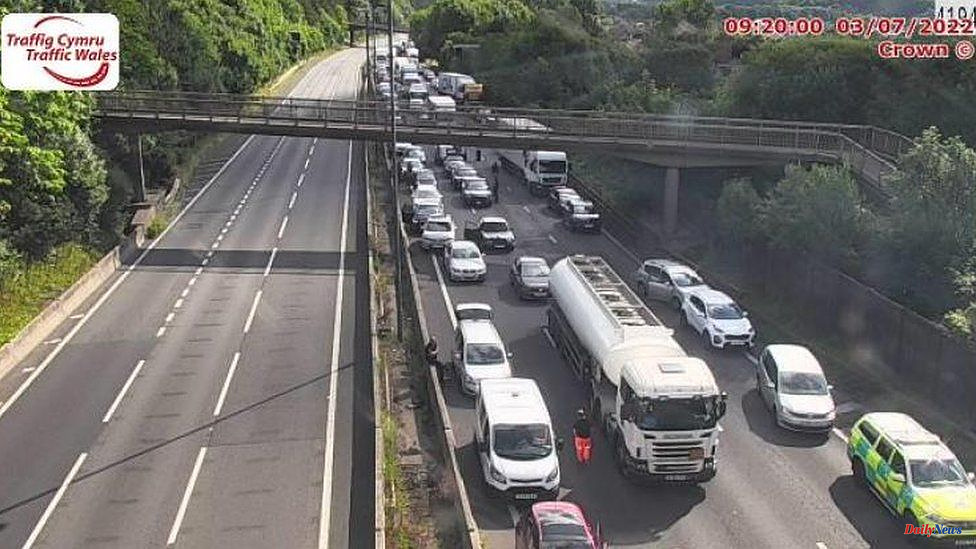 Newport motorists were warned about delays due to a crash that closed part of M4 in Newport.

Traffic Wales stated that it is affecting traffic between Junction 24 Coldra, and Junction 25 Caerleon.

According to traffic analysts Inrix, westbound vehicles are being turned around so that they can be taken off the carriageway via Junction 24's entry slip.

South Wales Police reported that a separate accident had shut down Junction 30 at Cardiff Gate. This affected eastbound traffic.

1 The Connecting Hands staff purchase child items with... 2 A Channel swimming club could be the oldest to reach... 3 Concept for Corona autumn: Minister of Justice wants... 4 Defense budget rises to 3 percent: Poland's army... 5 Emergency call system can fail: Tesla is recalling... 6 Cult car turns 65: Does the Fiat 500 have a future? 7 Habeck announces reform: the federal government is... 8 Because of moving to the USA?: Russian army arrests... 9 Hesse: The accident victim is only discovered dead... 10 North Rhine-Westphalia: sun, clouds and showers in... 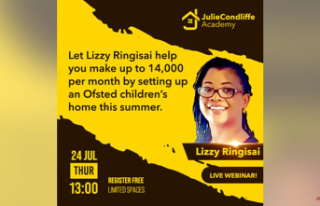