VfL Wolfsburg is repositioning itself after an extremely disappointing season – and probably wants to poach powerfully at a league competitor. 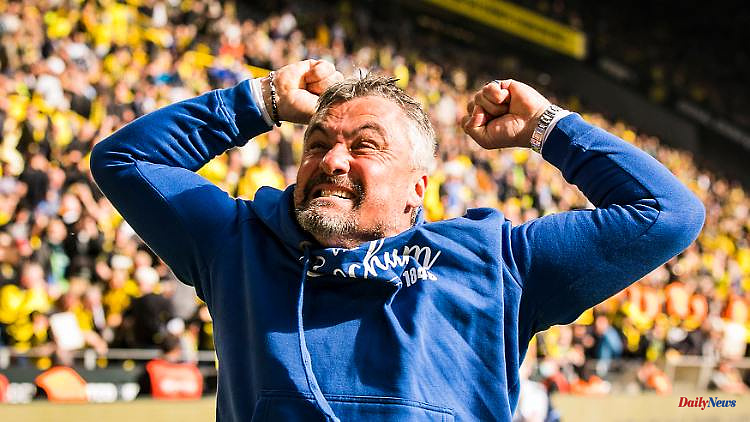 VfL Wolfsburg is repositioning itself after an extremely disappointing season – and probably wants to poach powerfully at a league competitor. Two successful people from VfL Bochum are to be lured to the Mittelland Canal. Spicy: The wooed have a Wolfsburg past.

As a promoted team, VfL Bochum is having an outstanding season in the Bundesliga. Coach Thomas Reis forms a tight-knit team from a team with special characters, who thundered past FC Bayern (4:2) and Borussia Dortmund (4:3) in the second half of the season. The second owner of the successful "anne Castroper" is Sports Director Sebastian Schindzielorz. And the outstanding work of the duo arouses desire. As well as numerous players of the cult club. Allegedly particularly courted: the defensive talents Armel Bella-Kotchap and Maxim Leitsch as well as dream goal expert Milos Pantovic.

According to a report in the "Bild" newspaper, VfL Wolfsburg, the starving giant on the Mittelland Canal, is said to be interested in signing Reis and Schindzielorz, the two successful people from Bochum. After a largely disappointing season, Wolfsburg parted ways with coach Florian Kohfeldt after matchday 34. Managing Director Jörg Schmadtke's contract expires at the end of January 2023.

Reis is under contract with VfL until 2023. He took over the team from Robin Dutt on September 6, 2019. At that time, Bochum were in the penultimate place in the 2nd Bundesliga. The first few months under the direction of the 48-year-old were rather tough, then came the first corona lockdown - and then an incredible success story. With an impressive mentality, Reis formed the team into the strongest in the 2nd league and asserted himself as a promoted team with a courageous tactic in a furious way in the upper house.

Reis, who once played for Bochum as a professional, also has a past in Wolfsburg. Between 2016 and 2019 he was coach of the U19. Schindzielorz also knows the club from the Autostadt very well. He wore the Wolves jersey for five years as a defensive midfielder. However, mostly in the 2nd team. When he switched to the Mittelland Canal, his active career was already on the home straight.

"It is known that I have a close relationship with VfL Wolfsburg. If there was a request, I would listen to everything. That's part of the business. Bochum would be involved in all processes," quoted the "Bild" coach Thomas Reis. Schindzielorz told the "Tief im Westen" portal: "I generally don't comment on my contracts. I've never done that in recent years and I won't do it now either." 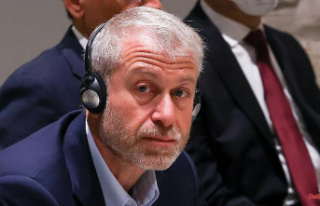