Hardly any drink is so popular in Germany: According to the German Coffee Association, every German citizen drinks almost 170 liters of it a year. 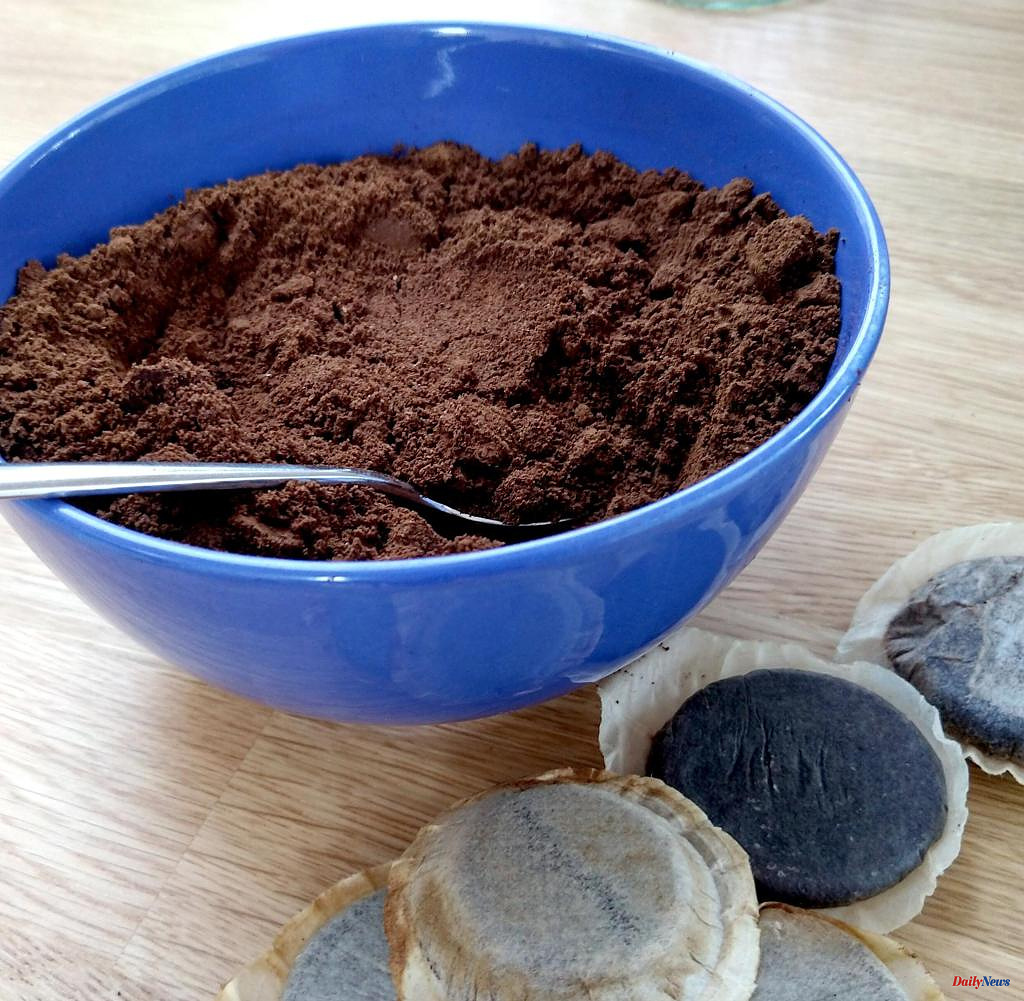 Hardly any drink is so popular in Germany: According to the German Coffee Association, every German citizen drinks almost 170 liters of it a year. Coffee trading is a billion-dollar business and an important source of income for many countries around the world.

If you look at the entire production cycle of a cup of coffee - from the coffee bean to the finished espresso - you will see that coffee processing produces large quantities of by-products. Much of it ends up in the garbage – including huge amounts of coffee grounds.

But it's a shame to throw it away, says Inna Bretz. The scientist at the Fraunhofer Institute for Environmental, Safety and Energy Technology (Umsicht) has been researching the further use of industrial coffee grounds for years.

"Coffee grounds as a raw material is a valuable product," says the chemist. The brew can be used as a means of removing dyes, for example - but also as a fertilizer for numerous plants or mushroom substrate.

Some companies take advantage of this: In the north of Brussels, for example, between the railway tracks and the canal, where the strands of transport and trade of a colonial power converged at the beginning of the 20th century, coffee waste is used in the cool, damp cellars of the historic royal customs depot fresh oyster mushrooms are grown in the surrounding cafes and restaurants.

The Permafungi company collects around five tons of coffee grounds every month and packs them together with straw and mushroom spores in long plastic bags that hang from the basement ceilings and in which the mushrooms thrive. Coffee grounds offer a perfect breeding ground for mushroom cultivation. After about two weeks, the mushrooms are harvested and sold to nearby markets.

After harvesting, the remains of the mixture of coffee grounds and straw are mixed with new fungal spores and processed into an organic building material that can be used to produce thermal or acoustic insulation panels, lampshades or packaging material. The aim is not only to reduce municipal waste, but also to recycle it, explains Permafungi manager Stijn Roovers.

"All over the world there is a heap of coffee waste - also here in Brussels." In the big cities of Belgium only a small part of it actually ends up on the compost. Most of it is burned together with normal household waste.

In the long term, the company wants its mycelium-based products - products made from a robust network of tiny fungal filaments - to compete with plastics. Especially in the areas of packaging and insulation.

"Whereas materials like Styrofoam take around 500 years to decompose to some extent, mycelium-based materials completely disintegrate in just a few weeks," says Roovers. He is convinced that mycology - the science of fungi - is not only economically interesting, but could also help humanity to live more climate-friendly.

Nothing speaks against the idea of ​​using coffee grounds as an organic substrate for growing mushrooms, says waste expert Rolf Buschmann from the Bund Umwelt und Naturschutz Deutschland (BUND). "I think that's good and sensible secondary recycling." However, he still has reservations when companies bring compostable packaging material onto the market.

In general, there is still a lack of transparency: “What do I do with this product at the end? Where are you going? For packaging materials, this has not yet been solved well - regardless of the material," says Buschmann.

The aim should not be to replace one-way with one-way. In fact, Buschmann believes that disposables should be replaced with reusables. The material is therefore much more interesting as a building material for long-term use - above all because it is very stable.

The Berlin company Kaffeeform is also committed to longevity. Coffee grounds from the surrounding cafés are also collected here. Instead of mushrooms, reusable cups and even watches are made from coffee leftovers.

So that the cups do not dissolve when they come into contact with hot liquid, a vegetable binding agent is added to the coffee grounds – for example beech wood fibers, cellulose or so-called biopolymers. These are plastics that are made from renewable raw materials - for example from corn.

The coffee mugs are therefore not compostable. This is a pity, but Buschmann likes the fact that this was expressly stated on their homepage: "That's right and a good thing."

You shouldn't falsely persuade the consumer to do something like that. Because just because products are made from biomaterials, they are not automatically compostable.

1 Covid-19: 9,000 cases generated by the Euro football... 2 Lightning, thunder and revelation in Bregenz 3 IN IMAGES, IN PICTURES. End clap for the Tokyo Games,... 4 "Maybe it wouldn't be bad if the Documenta... 5 Weight reduction: Hula hoop fitness in trend: This... 6 Italy's most famous restaurant survived a world... 7 Conference League: Because of Russia's support:... 8 William and Harry's former nanny: BBC pays compensation... 9 Elisabeth of Belgium: She shines when she performs... 10 Matzneff case: the hotel of the writer searched in... 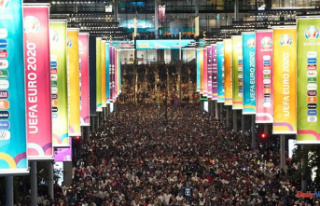