Colombia: the "failure" of the fight against deforestation, the challenge of the new president

Colombia, with one of the richest biodiversity in the world according to the UN, lost 7,018 km2 of forest between 2018 and 2021, according to official data, an area slightly smaller than that of Corsica. 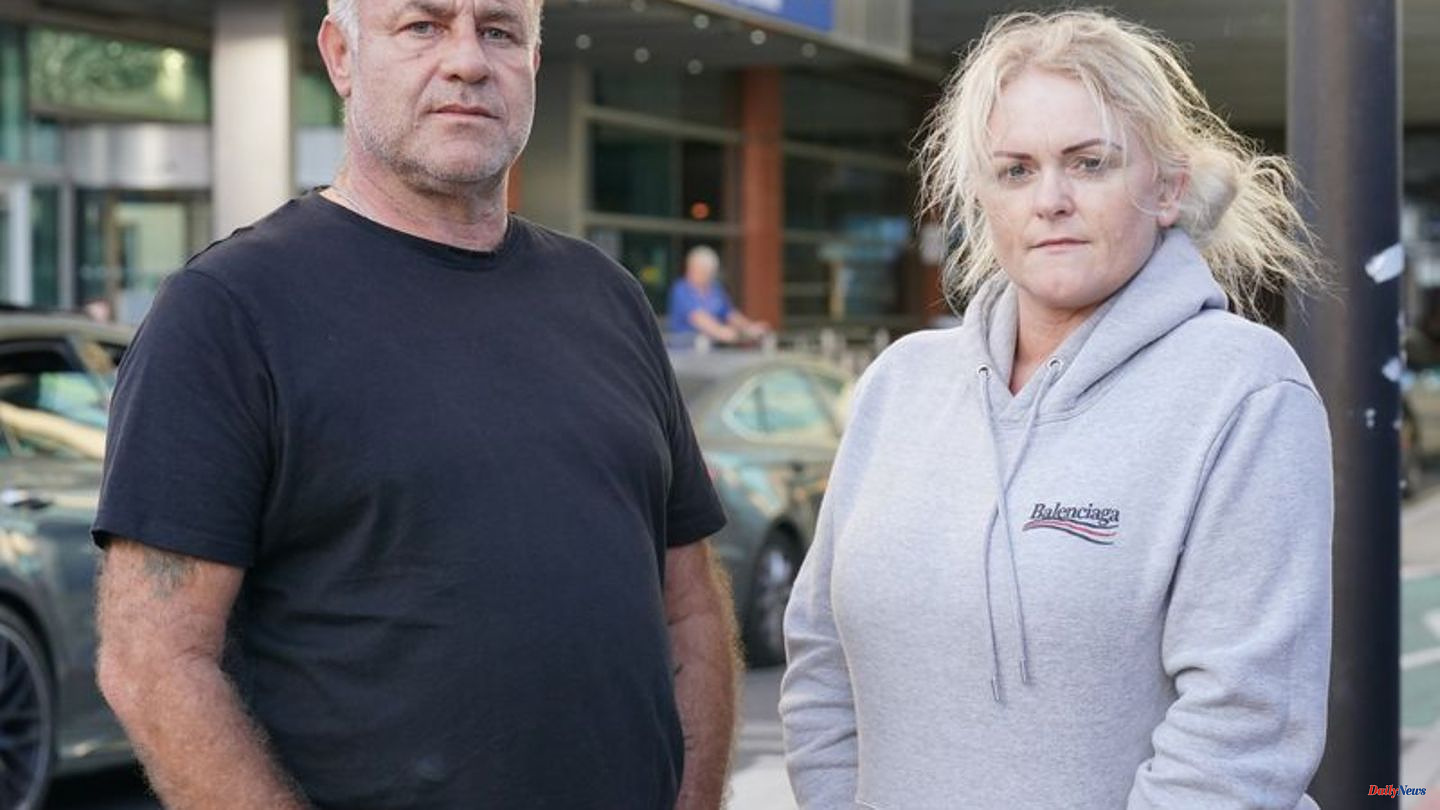 Colombia, with one of the richest biodiversity in the world according to the UN, lost 7,018 km2 of forest between 2018 and 2021, according to official data, an area slightly smaller than that of Corsica.

Deforestation "has been reduced by 34% compared to the trend model," said Carlos Correa when presenting the figures for 2021 (1,741 km2 of lost forests).

Instead of comparing this figure with that, almost equivalent, of 2020 (1,717 km2), the government uses as a reference a model based on the trend drawn between 2008 and 2017, a period of uncontrolled deforestation.

"Faced with a hypothetical disaster scenario, is the loss of 1,700 square kilometers of forest a matter of satisfaction? I don't find it," criticizes Rodrigo Botero, director of the Foundation for Conservation and Development.

In an interview with AFP, the environmental expert highlights the sustained increase in deforestation between 2019 and 2021, based on the authorities' own figures.

"We are still at too high a level of deforestation. And the fact that the figures are on the rise for three consecutive years indicates that we do not control the structural variables, it is a warning signal", he warns.

Intensive cattle ranching, land grabbing to make it arable, arson and illicit coca cultivation are the main culprits of deforestation in Colombia, mainly in its Amazonian part.

The Colombian Amazon covers 406,000 km2, or 6% of the 6.7 million km2 of the immense tropical forest straddling nine countries or territories, the essential part (63%) of which is located in Brazil.

Between January and June 2022, some 3,988 km2 of forested area disappeared in the Brazilian Amazon.

Colombian President-elect Gustavo Petro, who will be sworn in on Sunday, has pledged to prioritize defending the environment and tackling the climate crisis.

He intends to suspend oil exploration to gradually make way for clean energy and will limit agricultural expansion in the Amazon region.

He plans to create environmental reserves so that indigenous and peasant communities can develop projects that respect the environment, and thus take the opposite view of the strategy of his predecessor.

The hundred arrests three years later is a record politely described as "modest" by the former Minister of the Environment Manuel Rodriguez (1993-1996).

According to him, the annual increase in deforestation reveals the "failure" of this policy "based on military and judicial operations". On the contrary, according to him, it is "imperative to strengthen the presence of the State in terms of education and job creation".

Rodrigo Botero for his part points to "the total inability of this government to issue title deeds in forest areas". According to him, there is no local governance to stop “land grabbing,” they let it happen.

The Norwegian government, which along with Germany and the United Kingdom are funding the preservation of forests in Colombia with millions of euros, has expressed fears that these objectives will not be met.

"The country could lose up to 260 million dollars by 2025 if we fail to slow" deforestation, warned in the columns of the daily El Tiempo the adviser on climate and forests at the embassy of Norway in Colombia, Ole Bergum.

1 Fire: The situation in the forest fire area of ​​Saxon... 2 The tremendous consequences of the war for the future... 3 Baden-Württemberg: knocking from trucks: suspected... 4 Closed "as a precaution": All betting shops... 5 Water shortage in the Netherlands – government launches... 6 Bundesliga: Eintracht wants to annoy Bayern at the... 7 Thuringia: DWD expects a significant increase in the... 8 Amazon is increasing the prices – for whom Prime... 9 Jungle camp 2023: Will it take place again in Australia... 10 Now or later? This is the perfect time to fill up... 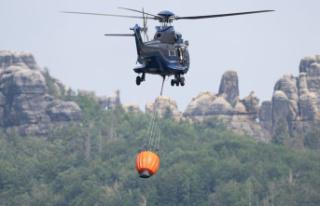 Fire: The situation in the forest fire area of ​​Saxon...