An ex-aide to Colonel Gaddafi, the former leader of Libyan exiles, has lost a challenge to a judge's conclusion that he was jointly responsible in 1984 for the murder of Yvonne Fletcher, a police officer. 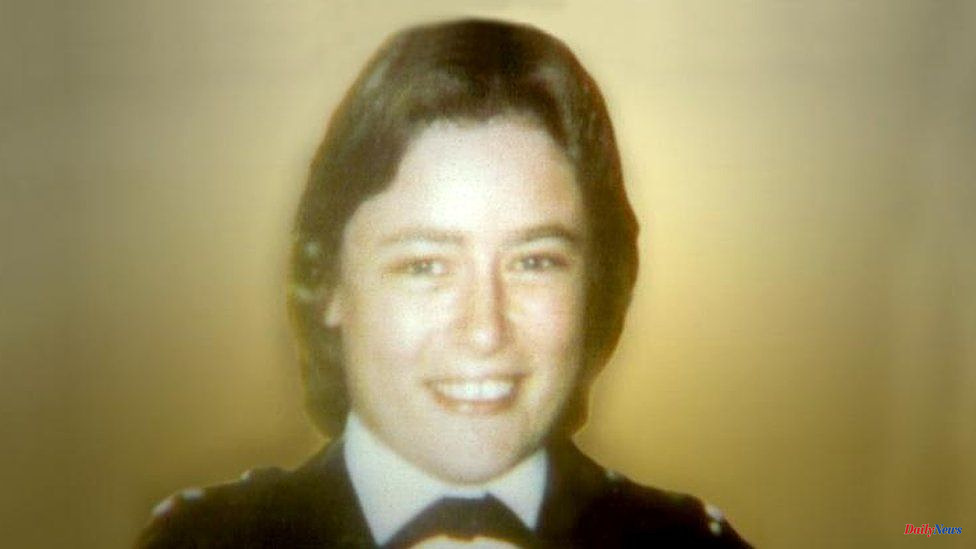 An ex-aide to Colonel Gaddafi, the former leader of Libyan exiles, has lost a challenge to a judge's conclusion that he was jointly responsible in 1984 for the murder of Yvonne Fletcher, a police officer.

The 25-year old was responding to a protest outside of the Libyan Embassy in St James's Square in central London when he was shot.

Saleh Mabrouk was the subject of a civil suit at the High Court last year.

Mr Mabrouk was part of the pro-Gaddafi Libyan Revolutionary Committee, which ran the embassy at that time.

In November, Mr Justice Martin Spencer ruled that Mr Mabrouk, who had denied any wrongdoings, "clearly participated in the commission of shooting", even though he wasn't alleged to be the gunman.

John Murray, PC Fletcher's friend, and co-defendant, stated that justice had been "finally accomplished" after the ruling.

The lawyers for Mr Mabrouk had requested permission from Court of Appeal judges to challenge the ruling.

Lord Justice Coulson, Warby and others refused permission. They said they would explain their reasons later.

Samantha Kane, Mr Mabrouk’s barrister, stated outside court that he might try to appeal to the Supreme Court.

In 2015, Mr Mabrouk was taken into custody in connection to the death of PC Fletcher. However, he was released by the Crown Prosecution Service (CPS), who said that no prosecution is possible because evidence was withheld for national security reasons. 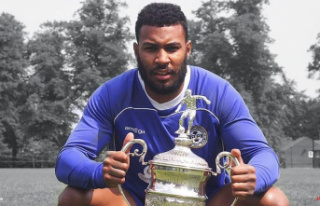 Four people were found guilty of the murder of Anthony...