Commissioner: Philadelphia officer who shot and killed 12-year-old boy will be fired

The Philadelphia Police Commissioner Danielle Outlaw stated Tuesday at a press conference that Thomas Siderio was shot by an officer who violated department's "Use of Force” directives. 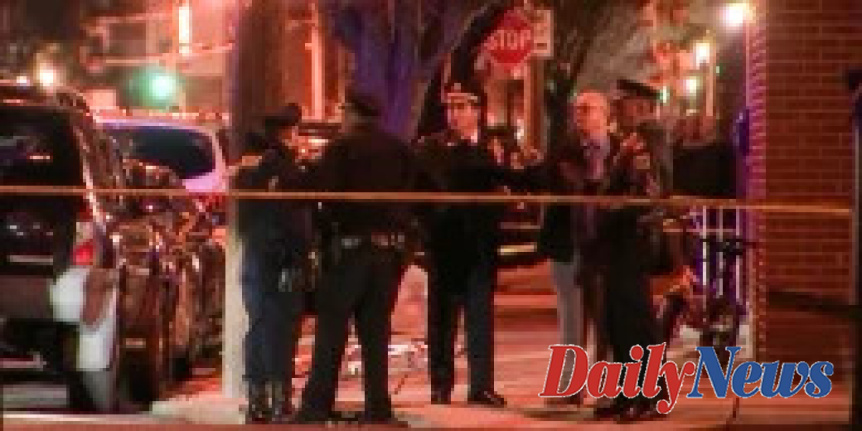 According to the city's police commissioner, the Philadelphia officer who shot and killed an allegedly-armed 12-year old last week will be fired.

Police identified the boy as Thomas Siderio. The bullet struck his left chest and went up in his upper right-back area. The hospital declared him dead.

The Philadelphia Police Commissioner Danielle Outlaw stated Tuesday at a press conference that the officer who shot Siderio had violated department's "Use of Force” directives. This included using excessive force. The identity of the officer has not yet been released.

According to NBC Philadelphia, Outlaw stated that "based on the evidence I reviewed it's clear the use of force policy has been violated." "All force must be proportionate to their resistance. Our policy says that excessive force will not tolerated. This is the essence of what we are talking about.

"This incident doesn't reflect who we as Philadelphia Police Department." She stated that it was not in line with our values of integrity, honor and service.

A spokesperson for Fraternal Orders of Police stated that the union did not comment.

According to a statement by the Philadelphia Police Department, the four plain-cloth officers assigned to the South Task Force were conducting an illegal gun possession investigation when they encountered a teenager wanted for questioning.

Police said that officers drove towards the teenager, who was also with the 12-year old, and turned on the sirens.

According to police, "At that time, they heard gunfire as well as glass breaking from the rear passenger side window." One officer was hit with shards while the other two pursued the 12-year old, who had fired at the car.

One officer was struck by glass shards. Other officers were not hurt. They were all placed on administrative leave.

Police said that the gun Siderio allegedly used to shoot was a Taurus 9MM semi-automatic handgun. The firearm was stolen.

Police were initially following another teen, 17-year-old, and stopped him for questioning. He was later released.

According to the Philadelphia District Attorney, it is also investigating the incident.

Local news outlets reported in 2020 that Siderio was missing. At the time, police stated that Siderio was known to have broken curfew several times and was believed to be in a relationship with a friend.

NBC Philadelphia reported that Siderio's family has filed a civil lawsuit against the Philadelphia Police Department. Siderio Sr.'s father Thomas Siderio Sr. was represented by the attorney in a case involving police brutality.

Siderio Sr. will be sentenced on gun charges, which were reduced from the murder charges.

1 Charles Entenmann, who was instrumental in bringing... 2 Experts say that record Latino applications to the... 3 Texas oilfield company executive indicted for gas... 4 Pfizer launches trial for Covid pill testing in children 5 52 snakes and lizards were found in the clothing of... 6 Venezuela frees 2 detained Americans, White House... 7 Sherri Papini (California woman who allegedly concocted... 8 Report says China has hacked at most six U.S. states... 9 Hawaii, the last state to have a mask mandate, will... 10 Missouri shootings leave one officer dead and two... 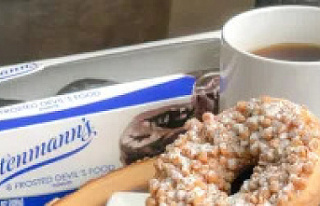 Charles Entenmann, who was instrumental in bringing...