Charles and Camilla have become actors. 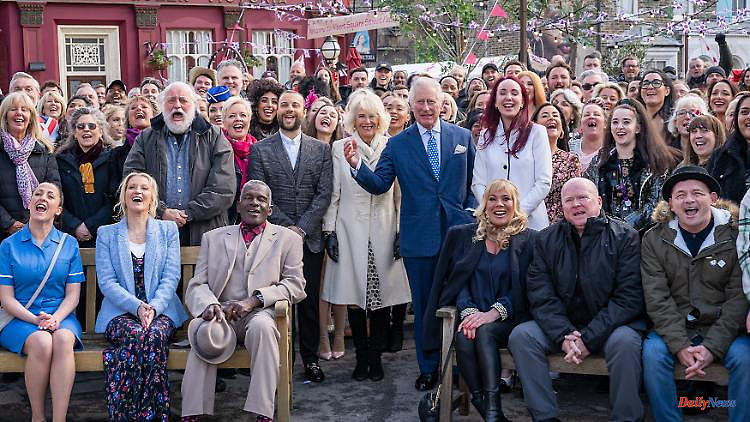 Charles and Camilla have become actors. To celebrate the Queen's platinum anniversary, the Prince and Duchess are set to star in British soap opera EastEnders. During the shoot, "the two didn't know what to expect," reveals one actress.

Prince Charles and Duchess Camilla have tried their hand at soap operas. On the occasion of Queen Elizabeth II's platinum anniversary, the two make a guest appearance on the British cult soap opera "EastEnders", which has been running for over 35 years. This is reported by the "Daily Mail".

Pictures showing Charles and Camilla with the cast of the BBC production were already circulating in early April 2022. The anniversary episode was recorded shortly before. The fact that the royal couple actually plays in the episode and not only, as initially assumed, visited the set and the series stars, is only now coming to light.

The site also wants to know some details about the guest appearance of the royals, which is to be broadcast in time for the celebrations on June 2nd. In the anniversary episode, the character Mick Carter (Danny Dyer) throws a lavish street party in honor of Queen Elizabeth II.

Carter previously proudly announced that two very special guests would be attending his party. The fact that these are heir to the throne Prince Charles and the Duchess of Cornwall naturally puts the characters of "EastEnders" in a mixture of shock and enthusiasm.

And the actors behind the roles are full of praise for the couple, according to the report. "They've never done anything like this," says actress Kellie Bright. "They didn't know what to expect, it must have been very nerve-wracking and completely unfamiliar." Bright appreciates all the more "that they got involved in it".

The culmination of the Platinum Jubilee celebrations is scheduled for June 2-5. On June 2nd, the traditional military parade "Trooping the Color" takes place for the Queen's birthday. A thanksgiving service will follow on June 3rd at St. Paul's Cathedral. The horse derby is planned for June 4th at Epsom Downs, and in the evening there will be a concert at Buckingham Palace. The big anniversary dinner is on the program on the last day of the anniversary weekend, June 5th. 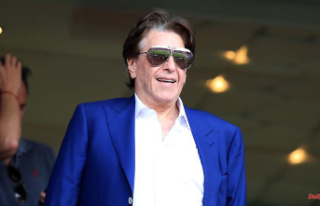