According to a confidential UN report, soldiers on behalf of the Malian government apparently massacred more than 30 civilians in the crisis-ridden country of Mali. 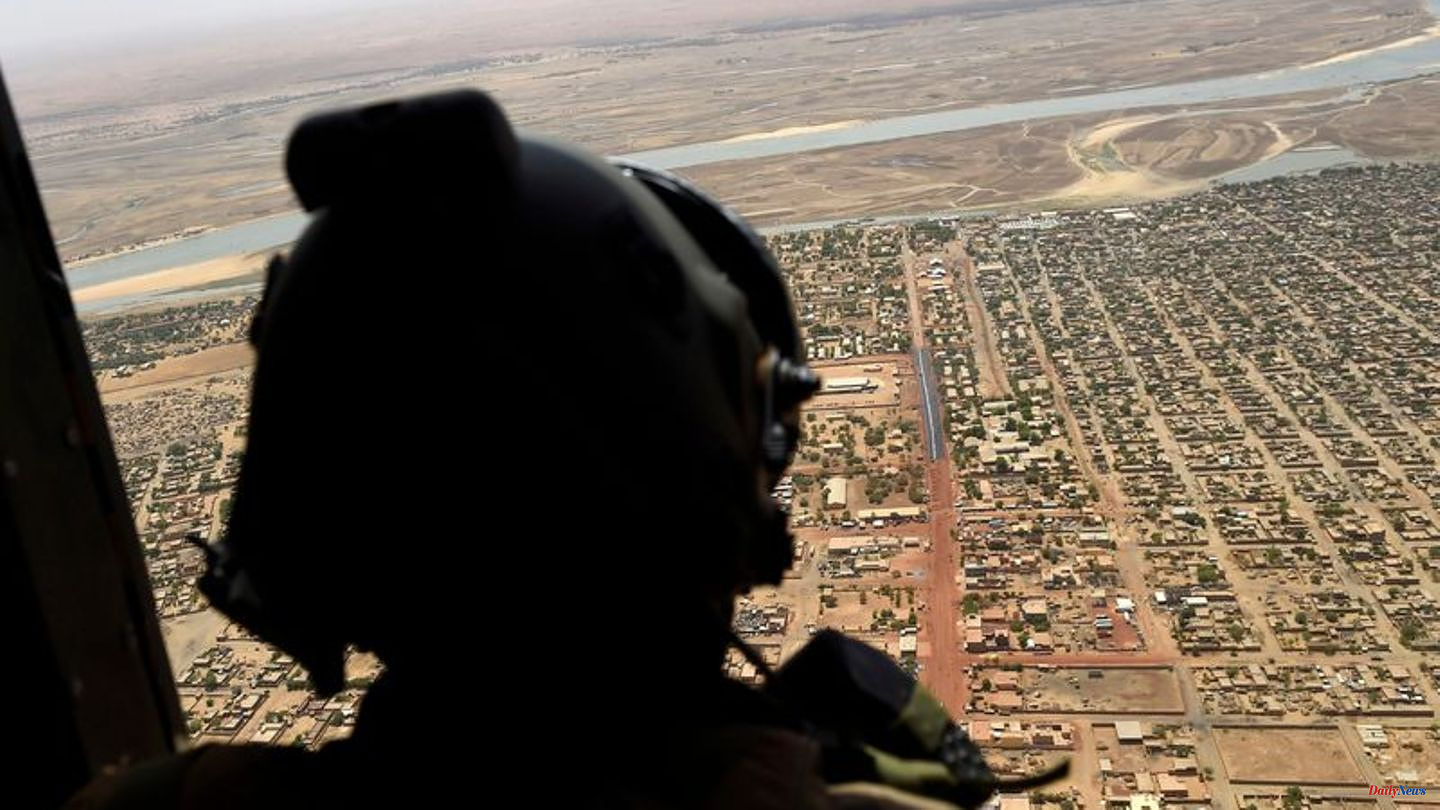 According to a confidential UN report, soldiers on behalf of the Malian government apparently massacred more than 30 civilians in the crisis-ridden country of Mali. The 78-page document, written by experts from the United Nations and handed over to the UN Security Council, is available to the German Press Agency.

In it, the perpetrators are described as "white soldiers". The Russian mercenary group Wagner, who is in the service of the Malian military junta, is not named directly, but according to dpa information there is no doubt that the experts believe the soldiers described by witnesses to be members of Wagner. Not least because the type of rope used in the crime is known from Russian military stocks.

Proximity to the Kremlin

Since the most recent coup in May 2021, the highly unstable West African country of Mali has been governed by a military junta that has close ties to Russia and has hired fighters from the Wagner mercenary group. In UN circles, Wagner is considered close to the Kremlin and her commitment in Mali is undisputed. Growing tensions with the government and growing extremist groups are increasingly hampering the deployment of the UN peacekeeping mission Minusma in the country. The Bundeswehr is currently involved in Minusma with more than 1000 soldiers.

The incident now presented in the UN report took place in early March in central Mali on the border with Mauritania. On these two days, six locations in the region were attacked by Malian forces. The "white soldiers" appeared near a well-frequented fountain on the morning of March 5: "The soldiers rounded up the men and older boys, tied their hands behind their backs and blindfolded them."

They were then rounded up in the village center and the surrounding houses were looted, according to witness statements. After that, the soldiers began beating those tied up with heavy sticks, while other men blocked the doors of the houses for the women and children inside. "They could only hear the screams of the men as they were beaten." 33 or 34 of them, including 29 Mauritanians and four Malians, were abducted. They were found shot and burned four kilometers away a day later.

Similar looting also took place in the other affected towns in the region. "White soldiers" first landed on two of them with a helicopter. However, the witnesses could not have identified any of the perpetrators.

According to the UN report, the volatile situation in Mali, where attacks in the capital Bamako have recently increased, has created a security vacuum that makes serious human rights violations possible. There is an alarming increase in civilian deaths. From January 1 to March 31 alone, 543 bystanders were killed. 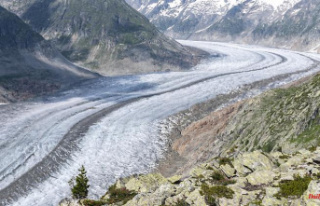