Conservationists claim that birds resting in a reserve after having flown hundreds of miles were sent soaring via a drone. 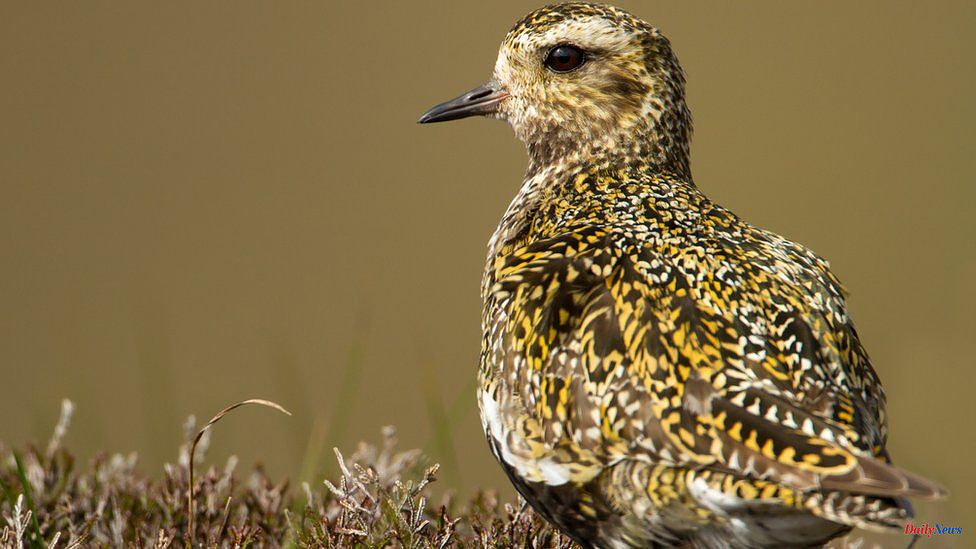 Conservationists claim that birds resting in a reserve after having flown hundreds of miles were sent soaring via a drone.

Around 150 golden plovers arrived on St Mary's Island in Whitley Bay, when they were dispersed Friday.

St Mary's Island Wildlife Conversation Society spokesperson said that the drone was operating in a nodrone zone and also "harassed” some sick Sandwich Terns. One of these terns died.

According to the society, the whole incident was "devastating".

According to the spokesperson, it was "fantastic” to hear and see the golden plovers arrive on the island from northern Europe.

The spokesman said that there was also the "sad view of many sick sandwich terns most likely infected by avian influenza".

He said that "What happened next was catastrophic" and added: "A drone flew over the nature reserve flushing all of the golden plovers, which had flown hundreds miles to rest on reserve.

"Even more disturbing was the sight of the sick Sandwich tern being harassed by drones.

"The weakest of the terns died shortly afterward, while others struggled to fly away.

"This is absolutely unacceptable."

According to the society, the Northumbria Police will report the incident and ask people to "please, please don't fly drones over or on the nature reserve". 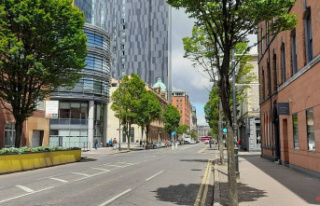