Small rule of thumb for conspiracies: The harder the times, the more confused the theories. 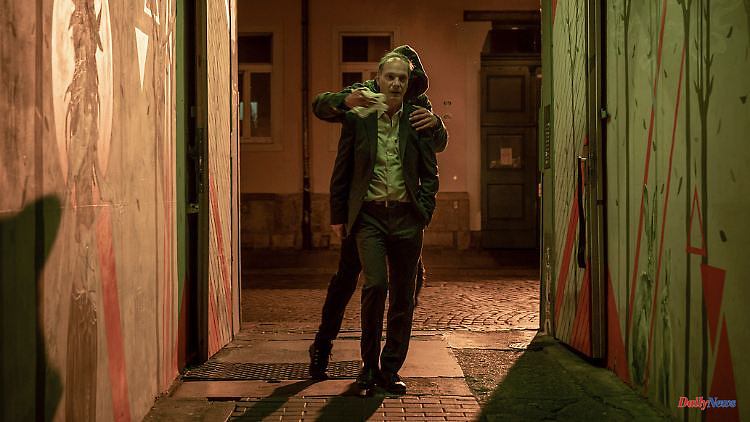 Small rule of thumb for conspiracies: The harder the times, the more confused the theories. The current Dresden "crime scene" fits in with this, in which a lost father becomes a murderer - while the cynical business with clicks is going on in the background.

Losing your child is terrible. Worse still is having to admit that you pushed it yourself. Just like Michael Sobotta (Hans Löw) would have to do, whose daughter Zoe (Alida Hügel) doesn't come back home after a school trip. But instead of facing reality and accepting his daughter's farewell letter for what it is, Sobotta takes refuge in confused conspiracy theories: he is convinced that Zoe was kidnapped and is now in the basement of a restaurant with 149 other children from Saxony being held.

The new Dresden "Tatort" takes up a highly topical issue: the power of conspiracy theories in the age of social media. "It is definitely a sad phenomenon of our time that so many people simply ignore facts and create their own reality," says screenwriter Jan Cronauer, explaining the main motif of the film. This "certainly would not have existed in this form without the events of the last few years".

In their intelligently told story, screenwriter Cronauer and his colleague Stephanie Veith not only shed light on the excesses, but also on the background of all the madness: "My feeling is that many people simply find conspiracy theories much more exciting than the dry reality," says Veith. In the "crime scene" the confusing stories come from an underage forum seducer with a Cheshire cat mask, who understood exactly that: the more hair-raising the story, the greater the number of clicks. A cynical business model, but legally flawless: after all, the chief conspiracy theorist has an imprint.

The investigative methods used by the Dresdeners in "Cat and Mouse" are rather unconventional - and reflect the conviction of the authors: "In conversations with supporters of conspiracy tales, you shouldn't just rely on the effectiveness of facts sometimes adding fuel to the fire instead of putting it out," says Cronauer. Interesting approaches, brilliantly implemented: It would be extremely exciting to know whether someone could actually be picked up from the other side.

1 Shortly before the album release party: Kaulitz brothers:... 2 Ethicists on road blockades: "Those who harass... 3 Online discount campaigns: are Black Friday and Cyber... 4 Car on credit?: These are the best car financiers 5 Home remedies against infection: recipes from all... 6 Labor law question: Do you always have to call in... 7 Comparison of special MRI scans: Post-Covid symptoms... 8 Problems caused by invasive species: nutrias are spreading... 9 Undersea giants also in Europe: Meter-long sea turtle... 10 Saxony: Pilot project for hybrid teaching in rural... 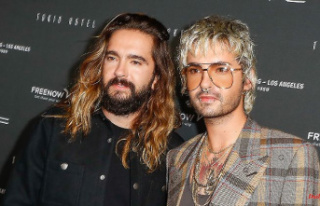