After the song "Layla" was banned at several festivals, the duo is DJ Robin</p>Opinions are divided on the song because of allegations of sexism. 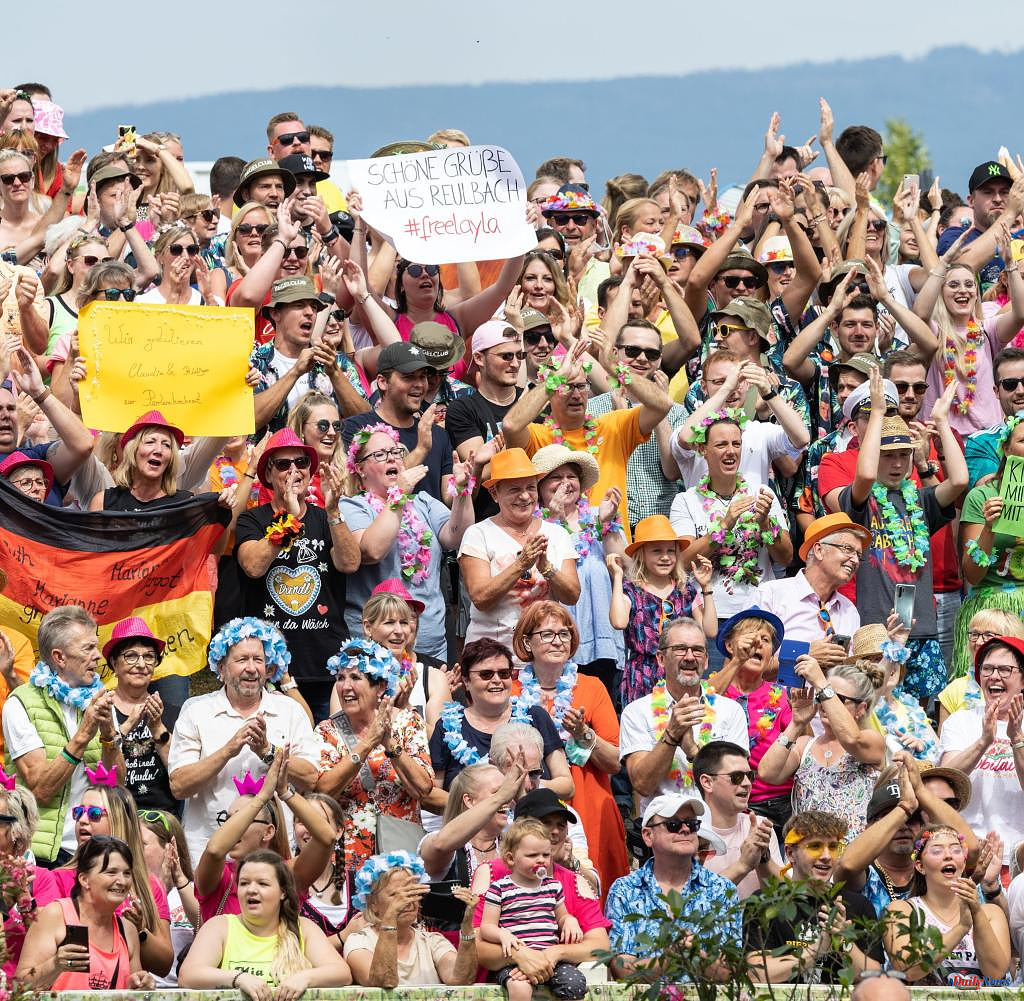 After the song "Layla" was banned at several festivals, the duo is DJ Robin

Opinions are divided on the song because of allegations of sexism. TV presenter Andrea Kiewel announced the appearance with the words: "I've been moderating this show for 22 years and never before has a song caused such a stir as this one: The current number one in the German charts (...). This is our summer hit 2022!” The “Fernsehgarten” was under the party motto “Mallorca vs. Oktoberfest” on Sunday.

The duo's performance was met with mixed reactions on Twitter. "ZDF - Are you serious?" Asked a user. "Didn't you even have a public education mandate?" Another Twitter user, on the other hand, distributed "mega plus points" for the show.

There has been a sexism debate about "Layla" for weeks. This also fueled the success of the song. With more than 60 million streams and several weeks at number one in the official German single charts, the song is now Germany's summer hit 2022 according to the market research company GfK.

The sing-along "Layla" revolves around a "poof mama" who is "prettier, younger, hornier". In Würzburg and later other cities, "Layla" was banned from festivals. The song therefore sparked a debate about artistic freedom and alleged censorship.

On request, the broadcaster said on Sunday: "The ZDF television garden motto "Mallorca vs. Oktoberfest" had a large number of popular and current party hits this summer in the program. The reactions of the spectators on site were consistently positive and speak for themselves.” 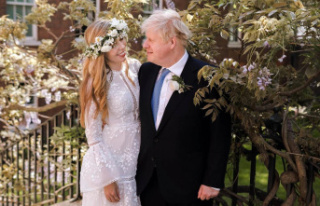