China has started its announced military maneuvers near Taiwan, according to Chinese state television. 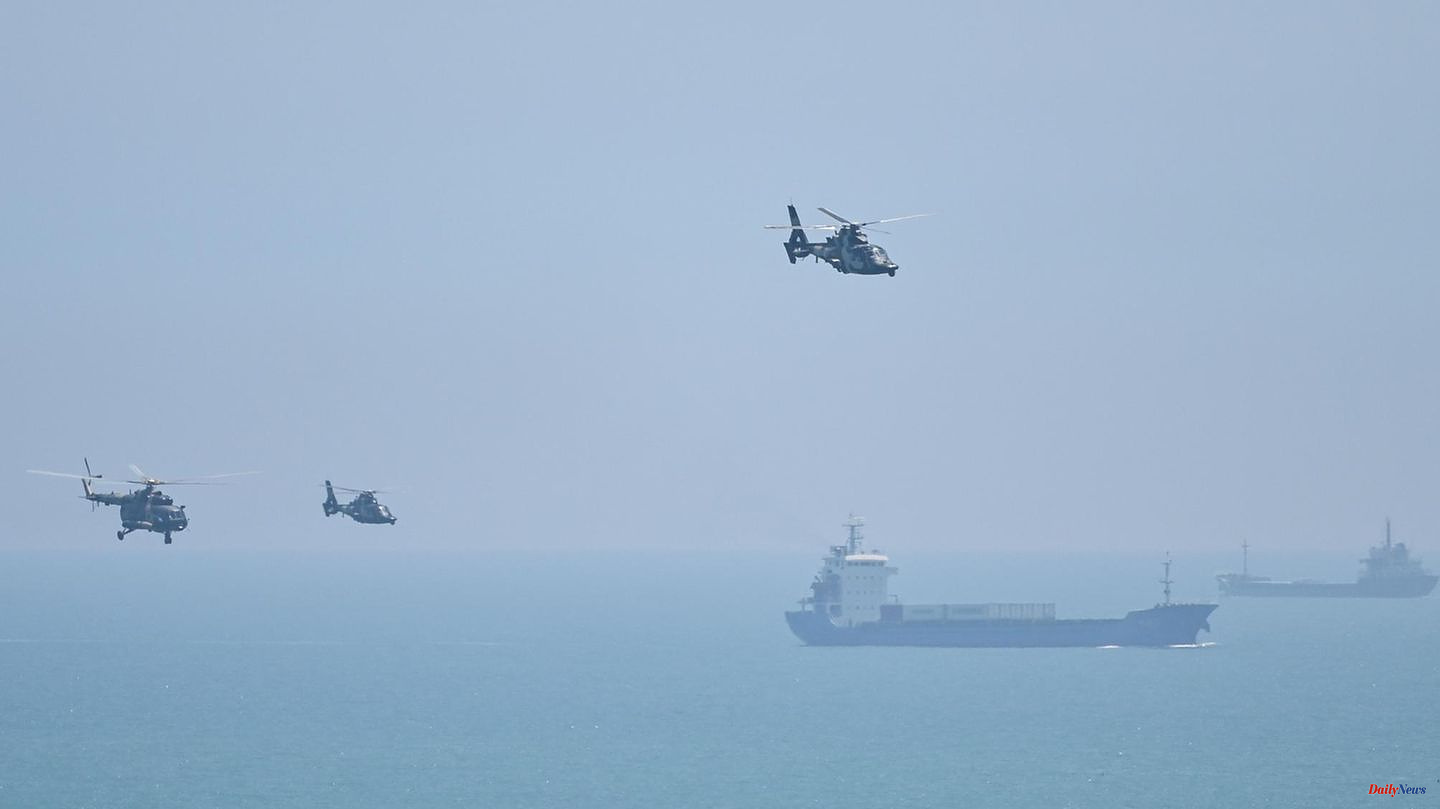 China has started its announced military maneuvers near Taiwan, according to Chinese state television. "The exercises are beginning," the broadcaster CCTV said Thursday on the online network Weibo. According to state media, the maneuvers are aimed at a sea and air blockade of the democratic island republic. A possible military conquest of Taiwan is also being practiced with it. The Chinese People's Liberation Army ordered the exercises, for which rocket tests and target practice have also been announced, in response to the visit of the Speaker of the US House of Representatives, Nancy Pelosi, to Taiwan.

The visit of the US top politician, who continued her Asia trip to South Korea on Thursday, had fueled tensions around Taiwan. It was the highest-ranking visit from the United States in a quarter of a century. Beijing reacted with outrage because it claims the island for itself. The communist leadership sees Taiwan only as part of the People's Republic. Beijing strictly rejects official contacts from other countries to Taipei and had vehemently warned against the visit. Taiwan, on the other hand, has long considered itself independent.

China's artillery also plans to hold long-range target practice in the Taiwan Strait strait that separates the mainland from Taiwan. Also, the center line drawn by Taiwan in the sea route is crossed, "which ceases to exist," according to state media. Eastern Command Vice Chief of Staff Gu Zhong said there should be practice blockade of the island, sea attacks, landings and airspace control.

The maneuvers are larger than in the "missile crisis" of 1995 and 1996, when China also sent missiles north and south across Taiwan's territorial waters to intimidate, Chinese military experts said. Even then, Beijing wanted to scare off the pro-independence forces in Taiwan by heating up tensions. At that time, the United States had sent two aircraft carriers.

According to Chinese information, the early announcement on Tuesday evening — immediately after Pelosi's arrival in Taiwan — is intended to give civilian ships and airlines enough time to leave the maneuvering areas or change flight routes. The maneuvers, which started on Tuesday evening, have now apparently been fully recorded.

Federal Foreign Minister Annalena Baerbock called for de-escalation during her visit to Canada. Visits like Pelosi's to Taiwan "must not be used as an excuse for military threats." A change in Taiwan's status quo "can only happen peacefully and with the mutual consent of all parties involved."

A dispute could draw the USA militarily into the conflict. In the current situation, experts warned of dangerous incidents caused by miscalculations by the armed forces on both sides. The United States has committed itself to Taiwan's defense capability, which has so far mostly meant the delivery of weapons. However, US President Joe Biden has repeatedly said the US has an obligation to defend Taiwan in the event of a Chinese attack.

At her meeting with Taiwan's President Tsai Ing-wen the day before, US leader Pelosi also pledged US support. "We remain steadfast in our commitment to defending democracy around the world and in Taiwan." The visit of their congress delegation shows "that we will not give up our commitments to Taiwan". 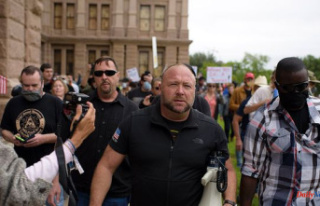