Joe Adams, a young man, approached his Methodist minister to tell him that he was gay. 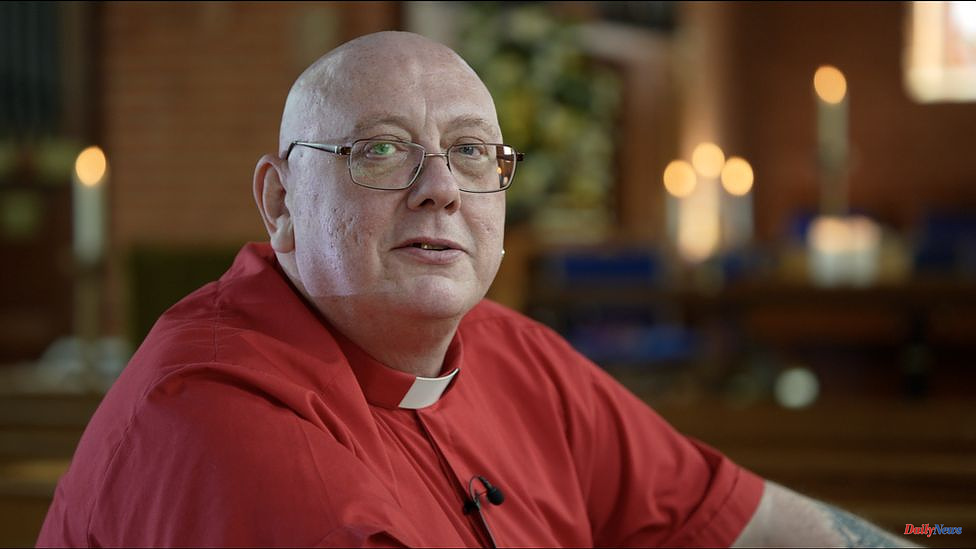 Joe Adams, a young man, approached his Methodist minister to tell him that he was gay. Instead of being treated with love and support, Joe Adams was told he was an "abomination" and sent to conversion therapy.

He claims that he was a shadow of his true self for many years.

Birkenhead, 1999: Ordained by Mr Adams, he was a married father of four.

He was afraid he would lose his family and his job. He was not disappointed. His family bonds strengthened and he is now a minister at the Wimpole Street Methodist Church in Colchester.

In his own words, the 57 year-old tells his story of sexual struggles and the "profound mental damage" he suffered during conversion therapy.

In junior school, I realized I was different.

Because I was so different growing up, I didn't have many close friends. When I was 18, I converted to Christianity. It was everything to me. I had a family, friends, and a community.

I confessed to the Methodist minister that I believed I was gay. He said that God doesn't love you and that you're an abomination to God. The only way that you can be saved is if your life is transformed and made straight.

It was scary because he suggested that I leave. I could not leave so I agreed to it.

He took me to a Pentecostal Church and said they were specialists in conversion therapy.

As I walked up the stairs, three men appeared and began to say really horrible things.

They threw me on the ground, and then began to hit me. I was scared, and they screamed for the devil not to leave me.

They ran out of steam after I don't know how long. They placed me on a chair, and I said "yes", as I was not daft and didn’t want to stop.

They said my life would be easier if I was straight. I ran out of the room to my car, and I cried for hours, determined that I would never tell anyone else.

My Methodist minister told me that it was not over. He said that I had to find a good woman to settle down with, get married, and have children so the "gay" would disappear.

It was truly terrible.

It's been five years since I last spoke about it.

It still hurts. It's still painful to consider that there has been no change in many aspects.

This level of bullying would not be allowed in any other area of our lives as a nation. I don't understand why this is permitted, nor the mental health damage it causes.

In the 30 years since I left that room, there has been severe mental health damage.

I was ordained shortly after. I served in churches for over 25 years. I saw some amazing things, had wonderful times, and no matter how many times I told them that God loved them. When I got home, however, I realized that God did not love me.

It was destroying my insides.

It bothers me that people don't care about that, that they think it's worth the price to take control of other people's lives.

Although the pain from the blows did not last very long, the words have stayed with us for ever.

It's amazing that I'm still here.

It hurts that I thought God hated me so much when I could have been living in the power and love of churches. I wish I could have known this church for all of those 30 years.

It hurts to think that I was a shadow for so many years.

In my 40s, I assumed that I would lose all my family and that my four children would not want to talk to me again. I also thought I'd lose work.

None of these things were possible.

My relationships with my children and daughters are stronger than ever. The church life is more loving, kind, hopeful and graceful than some people realize.

I have received tremendous support from my Anglican and Methodist colleagues.

Most people know me as a minister and gay man. If they can get along with me, I believe you will win them over.

We are on a journey towards justice and hope for all and we aren't there yet.

It doesn't affect me too much that I can work in this place and also be a gay minister. People used to get beat up in the past and had real problems.

It is important to mark the beginning of the year with Pride.

It is important that Pride be celebrated in Parliament, doctor offices, and schools.

Although things are changing, it is slow.

My three-year old granddaughter should grow up in a more fair, kinder, and just world.

We are just ordinary, normal people who share boring lives with people we love as much as straight people.

The Methodist Church apologised and said that it was both heartbreaking and shameful to hear about the treatment of LGBT+ people in the past.

A spokeswoman stated that "We are a church which affirms and celebrates participation and ministry by its LGBT+ members."

Representatives voted for same-sex marriages in Methodist churches and buildings.

The spokeswoman said that they will work to be an inclusive church and support all members of the communities where we work.

For comment, the Church of Pentecost had been approached. 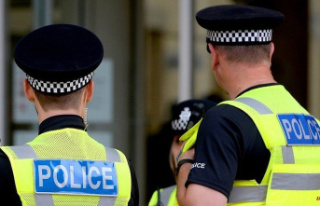