At first glance, it seems to be a somewhat unusual combination, but what belongs together soon comes together at RTL. 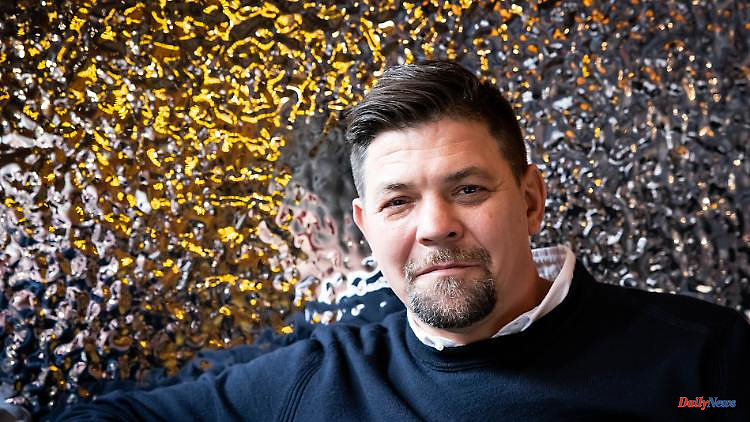 At first glance, it seems to be a somewhat unusual combination, but what belongs together soon comes together at RTL. TV chef Tim Mälzer will lead you through a very special installment show that deals with topics far removed from pans and saucepans.

With "Viva la Diva - Who is the Queen?" RTL announced a new celebrity rate show months ago. It is now clear: TV chef Tim Mälzer will lead the show, which is supposed to be about make-up, wigs and dazzling outfits.

"Drag queens and maltsters - very few would have expected that," the 51-year-old is quoted as saying in a statement from the broadcaster. The chef promises: "This show is colourful, loud and shrill - I like that very much, it suits me." He is happy to present the show.

Seven celebrity men get a "spectacular drag make-over and transform into stunning queens." For most of them, it will be the first time they've walked in heels, carried breasts, and acquired an alter ego and allure to match. According to RTL, they want to entertain and at the same time stand up for a more open world.

Tim Mälzer says: "I am delighted with the prominent drags who have agreed to break out of their own comfort zone in order to expand their personal field of vision. The message of the show is clear: diversity - everyone should have the right to to shape your own life according to your own ideas. If we all take that to heart, then many people will be helped a lot."

Who the men are remains a mystery until they are revealed. Jorge González, Jana Ina Zarrella, Olivia Jones and Tahnee then puzzle in two panel teams who could be hiding under the drag costumes. They are supported by a panel of expert judges made up of five professional drag queens - Bambi Mercury, Laila Licious, Catherine Leclery, Miss Ivanka T. and Pam Pengco. They evaluate the performances of their new colleagues in three rounds and decide round after round who is the end at this point. In the end, only one queen can take home the win - that's what the law of a crisp drag competition demands and no other way.

The show will be broadcast on RTL (also on RTL ) on June 20 at 8:15 p.m. as part of the "Diversity Week". During this time, the station is dedicated to the subject of LGBTIQ. Then there will also be a "The Perfect Celebrity Dinner" edition with participants from the dating shows "Princess Charming" and "Prince Charming".

1 DEB escapes the Stützle horror: Germany bites impressively... 2 Revenge after a fatal swimming accident: Messerstecher... 3 Resistance is crumbling: Günter wants to take the... 4 Interview with SBU legend Körbel: "The finale... 5 FC Bayern is simply bored: the Bundesliga gets scared 6 At the age of 46: DBB legend Ademola Okulaja is dead 7 After the massacre in Buffalo: Biden criticizes the... 8 "Know the sound of guns": US metal singer... 9 Because of suspicion of abuse: Johnson's party... 10 Star chef threatens Eton Mess: Jamie Oliver demands... 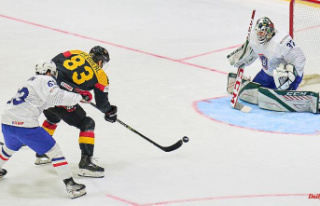