The corona incidence has continued to fall in Hamburg - for the fifth week in a row. 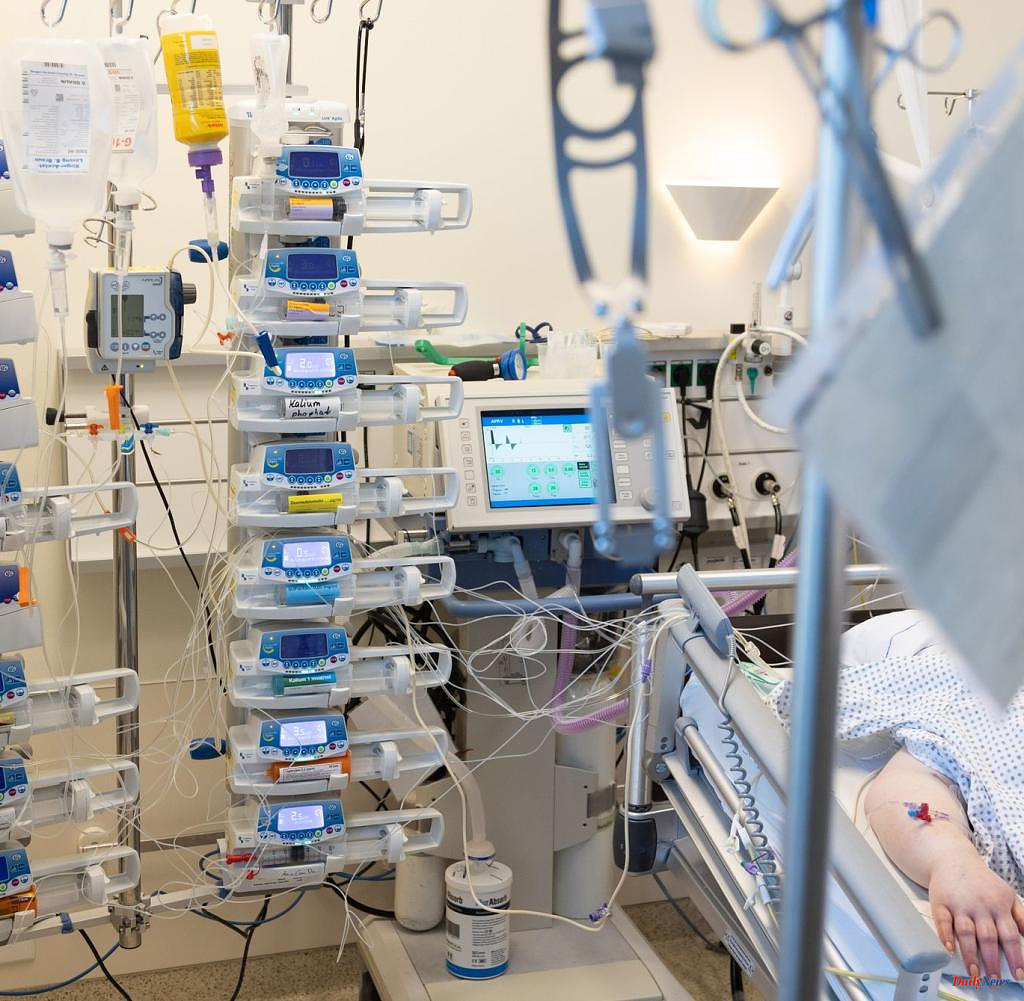 The corona incidence has continued to fall in Hamburg - for the fifth week in a row. The health authority gave the number of new infections per 100,000 inhabitants within a week on Tuesday as 380.37. In the past week the value was 524.5, in the week before 680.0. According to the information, 7244 new infections were added in the past week. The week before it was 9989.

Due to different calculation bases, the incidence given by the Hamburg authorities is higher than that of the Robert Koch Institute (RKI). The RKI gave the seven-day incidence for the Hanseatic city on Tuesday as 329.7 – after 476.9 in the previous week. Nationwide, the value fell from 678.7 to 516.1 within a week.

However, the information only provides a very incomplete picture of the infection process. Since mandatory tests have been dropped and not all infected people have a PCR test done, a high number of unreported cases can be assumed. The health authority therefore stopped publishing the figures daily in May and has only given weekly overviews since then. In addition, many Hamburg residents are currently on vacation.

According to the authorities, the number of people infected with the corona virus in the Hanseatic city’s hospitals fell from 409 to 372 within a week (as of Monday). Of these, 36 were treated in intensive care units - one more than a week ago.

According to the RKI, at least 690,460 corona infections have been detected in Hamburg since the outbreak of the pandemic in February 2020. The number of those who have recovered is now around 673,500. According to the institute, 2,836 people have died in Hamburg in connection with Covid-19 – 39 more than reported last week. 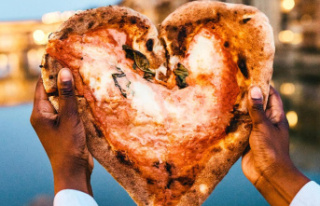