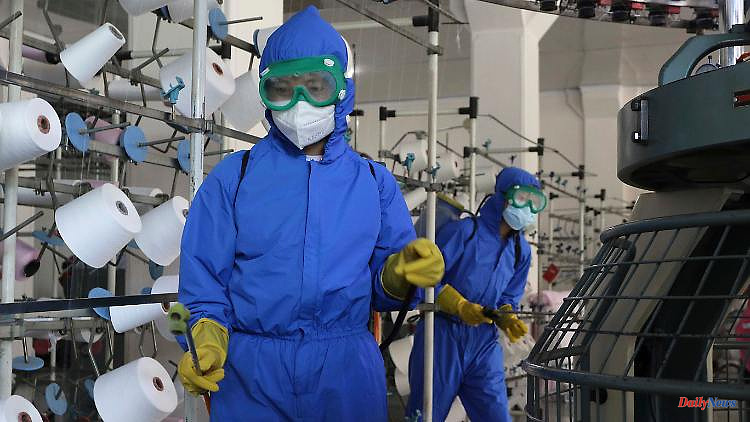 The isolated North Korea is increasingly struggling with so-called fever cases. Despite more than two million registered infections, the country has so far not offered vaccines from South Korea and the USA. Leader Kim Jong Un raises serious allegations against leading officials.

After the first confirmation of a corona outbreak in isolated North Korea, the number of fever cases in the country has risen to more than two million, according to official information. More than 263,000 cases were added on Thursday, state media reported, citing the emergency headquarters for epidemic prevention.

There is no official confirmation as to whether those affected are infected with the corona virus because, according to experts, the country has hardly any testing capacities. The total number of fever cases increased to more than 2.24 million. Around 1.49 million people are said to have already recovered. The number of deaths was given as 65.

Almost 26 million people live in the country. The World Health Organization (WHO) assumes that there have not been any nationwide vaccinations to date. North Korea has so far not responded to offers from South Korea and the United States to receive vaccines and other medical supplies, according to the Seoul government. North Korea's ruler Kim Jong Un initially described the situation as manageable.

Despite the high number of fever-related illnesses, production in agriculture and factories is continuing as usual, state media reported. "Even under the maximum emergency situation for epidemic prevention, normal production in key industrial areas and major construction projects will continue without interruption," it said.

North Korea officially confirmed cases of infection with the pathogen for the first time last Thursday. The leadership in Pyongyang then acted immediately and imposed a nationwide lockdown. Ruler Kim Jong Un also accused leading officials of initially not reacting appropriately to the outbreak, as reported by state media. Their "negligence and inactivity" exposed the weaknesses of the epidemic prevention system. 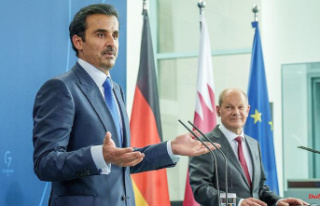