Corona side effects: sex, stress and peace of mind: the sense of smell is important

Hundreds of thousands who have been infected with the corona virus are currently experiencing what life without a sense of smell is like. 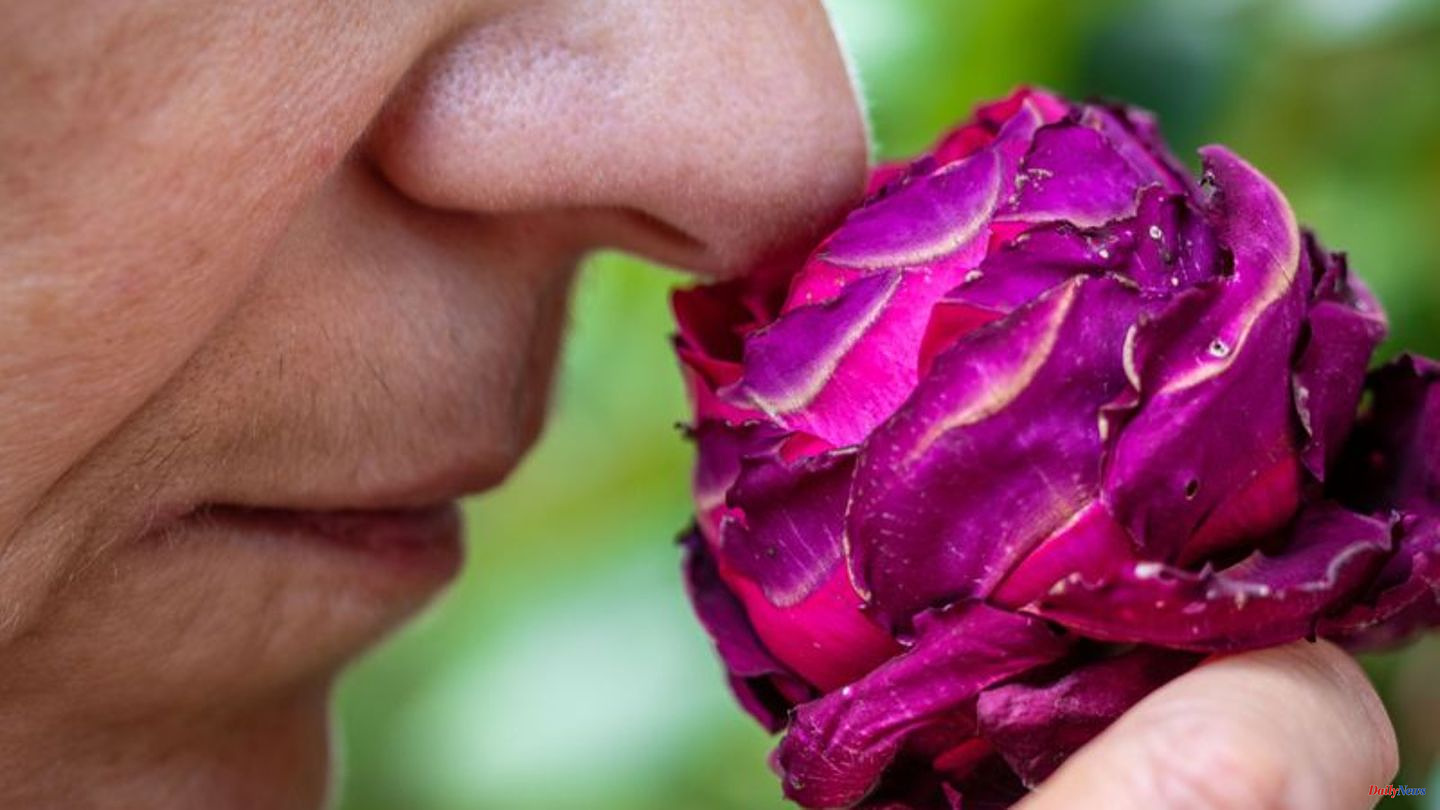 Hundreds of thousands who have been infected with the corona virus are currently experiencing what life without a sense of smell is like. Losing the smell temporarily is one of the common side effects. This can not only be dangerous if you don't see any smoke, gas or even spoiled food. The nose also controls the emotional world, including sexual behavior and friendships. "If the sense of smell is impaired, a person loses a great deal of emotional perception," says neurologist Peter Berlit. There is also a connection with depression.

"In the case of a Covid 19 infection, around 40 percent of those affected lose their sense of smell early on," says Berlit, Secretary General of the German Society for Neurology, the dpa. "In most cases, however, it comes back within three or four weeks. About 15 percent of those affected have had to deal with a persistent loss of smell for a longer period of time." In the Omicron variant, the sense of smell is affected less often than in some of its predecessors.

Loss of smell messes up nutrition, among other things: if you don't smell, you don't taste right either, not to mention cooking and tasting. Some people lose their appetite.

"The sense of smell is often underestimated," says Berlit. "Many say it's better to lose your sense of smell than go blind or deaf, but the sense of smell plays a central role in many things. It is much more closely connected to the limbic system in the brain than other senses, which is responsible for emotions." Fear, stress, frustration - all of this causes the body to produce molecules that can be detected in armpit sweat and that other people can perceive. But the concentration is so weak that this usually happens unconsciously.

Doctor: I can smell when my wife is nervous

"People communicate correctly via scents and smells," says Thomas Hummel, head of the interdisciplinary center "Smell and Taste" at the University Hospital Dresden, the dpa. "When you hatch an infection, your body odor changes. When your mood changes, when you're afraid or happy, you communicate all that. For example, I can smell my wife when she's nervous." What it is exactly, the doctor and pharmacologist cannot say. "It's not a scent that hits your nose. It's subliminal."

This communication is particularly honest because the sender cannot change it, says Bettina Pause, Professor of Biological Psychology and Social Psychology at the University of Düsseldorf. "I would like to smell joy now, although I'm afraid - that's not possible," she said in 2021 at a lecture at the Kortizes Institute for Popular Scientific Discourse. You can spray on perfume, but the fear molecules are still produced.

On the subject of sexual behavior: "The sense of smell is also crucial for the incest barrier," says Berlit. "The fact that you don't have sexual relationships with close relatives comes from your sense of smell - even if you don't consciously notice it." According to Pause, people can smell each other's immune systems. People with a similar immune system should be avoided as romantic partners, said Pause. That makes sense: Partners with as different immune systems as possible could also pass on many different genes to their offspring.

It's quite different with friendships: "By far the most similar system between friends is the gene family of the olfactory sensory cells," says Pause. "Friends are similar in the way they smell the world."

Hummel experiences what the loss of smell can mean in the clinic, which treats not only Covid 19 patients but also other affected people: "People lose social skills and some become insecure," he says. Two-thirds of the patients who visit his practice because of a loss of smell are mildly depressed.

A loss of smell can have many causes, such as neurodegenerative diseases. "It's like an early warning system because it often happens before the typical symptoms of the disease appear, such as slowing down in Parkinson's or the memory problems in dementia," says Berlit.

A 2017 study showed that around 90 percent of early-stage Parkinson's patients experience a diminishing sense of smell. Persistent loss of smell can also be the result of influenza infections or head injuries, for example when riding a bicycle or motorbike or in horseback riding accidents. The sense of smell also decreases with age.

But it also works without

This is not a problem for everyone. "You can get through life without a sense of smell," says Hummel. One in 1,000 people is born unable to smell. Patients who suffer from olfactory loss for a longer period of time can be helped with olfactory training. They sniff four scents in the morning and evening for months: rose, lemon, clove and eucalyptus, because they cover a large part of the olfactory spectrum.

Covid-19 again: Losing your sense of smell is one thing. Some of those affected complained of parosmia or phantosmia, says Berlit. "For them, everything smells different, often unpleasant, or they suddenly perceive smells that aren't even there. For many, these accompanying symptoms are more disturbing than the loss of smell itself." 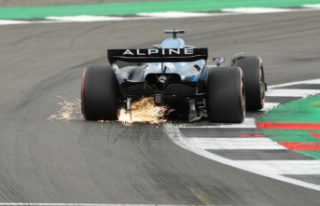 Formula 1: Alpine F1 Team sees itself in the contract...