Corona, streaming, other plans: Woody Allen announces the end of his directing career

Legendary director Woody Allen is hinting that he will quit filmmaking after his next film. 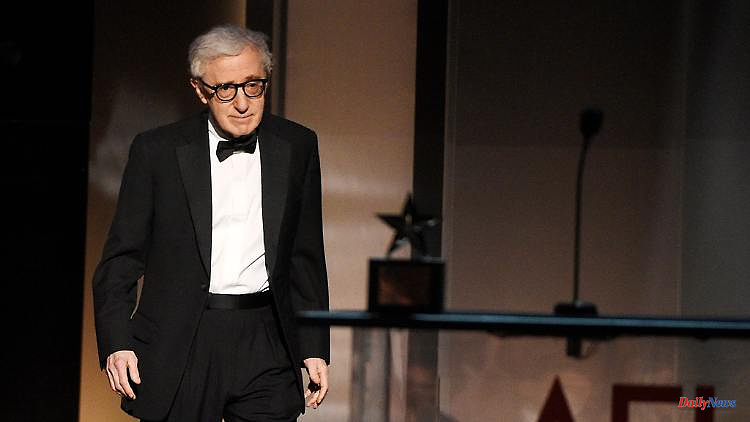 Legendary director Woody Allen is hinting that he will quit filmmaking after his next film. In an interview, he gives several reasons, but also gives hope that his trademark humor will reach the public in other ways.

In an interview with the Spanish newspaper "La Vanguardia", Woody Allen indicated that his career was about to end. "My next film will be number 50, I think it's a good time to stop that," said the 86-year-old director. "I don't want to make films anymore, I want to write stories," Allen continued. He is thinking of writing his first novel. "I imagine he'll have a lot of humor because I take that for granted. But if I had a very serious idea, I wouldn't hesitate either."

His 50th film, which has the working title Wasp 22, is scheduled to go into production in Paris next fall, with French actors. In the interview, Allen compares his new and possibly last film with his work "Matchpoint". He was similarly "exciting, dramatic and also scary".

Back in June, Allen hinted at the end of his career in a conversation with Alec Baldwin, which can be found on his Instagram account. "The thrill" was gone, he explained.

His films used to be shown in cinemas "all over the country" and hundreds of people attended the performances. Because of the corona pandemic, this is no longer the case today. According to this, productions only ran for a few weeks in a cinema and shortly afterwards could be seen in the stream or via pay-per-view. All this gives him less pleasure.

The career of the director of successful films such as "Hannah and her sisters" or "Midnight in Paris" has been overshadowed in recent years by allegations by his adopted daughter Dylan Farrow. In 2021, the HBO documentary "Allen v. Farrow" was released, in which allegations of abuse by his adoptive daughter against Allen are discussed. The director has consistently denied the allegations, which the then seven-year-old Dylan first made during his 1992 split from Mia Farrow. 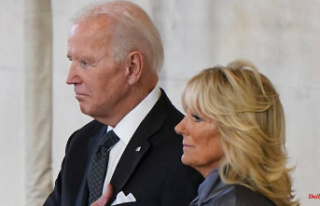