The demonstrations in Iran have been going on since mid-September. 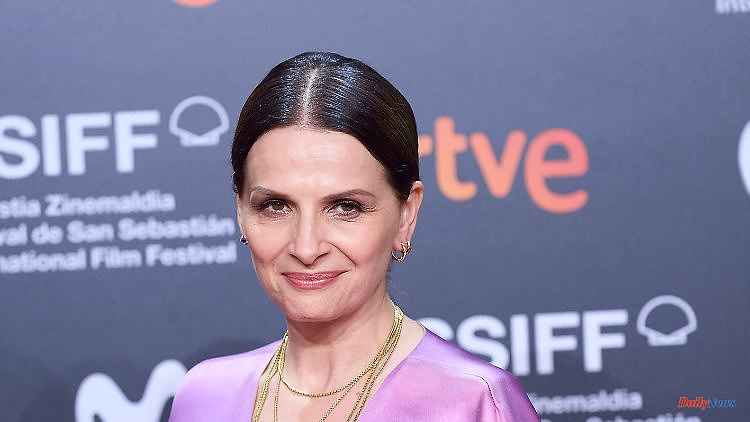 The demonstrations in Iran have been going on since mid-September. Many French stars, such as Juliette Binoche and Marion Cotillard, are now campaigning for the rights of Iranian women via social media. With a special promotion.

More than 50 French actresses and other celebrities have cut their hair in solidarity with the women currently demonstrating against repression in Iran. A video is circulating on social media in which actress Juliette Binoche can be seen right at the beginning. "For freedom," she says to the camera before cutting off almost half of her hair with scissors.

Shortly after, the actresses Marion Cotillard, Isabelle Adjani, Charlotte Gainsbourg and Isabelle Huppert, among others, also grab the scissors. The singers Jane Birkin and Angèle also sacrifice a strand of hair. Meanwhile, a Persian version of the resistance song "Bella Ciao" by singer Gandom can be heard in the background. According to the credits, the action was launched by a French lawyer.

The video also tells the story of Mahsa Amini (2000-2022) in several small text passages, who was arrested by the moral police in Tehran on September 13 because her hijab did not completely cover her hair. She died in police custody three days later - what exactly happened is unclear. Critics accuse the morality police of using violence. She was only 22 years old.

Only a little later, protests started on the streets of Iran, for which more and more stars are campaigning. Angelina Jolie, for example, expressed her respect for the "brave, defiant, fearless women of Iran" in an Instagram post at the end of September. She shared several photos of the demonstrations.

The Iranian people, especially the women, are demonstrating at the risk of their lives. This people hopes only for access to the most basic freedoms. "These women, these men ask for our support," says a text accompanying a video on the Instagram account "soutienfemmesiran". "It is impossible not to denounce this terrible repression over and over again. The number of dead and injured is already in the dozens, including children. The arrests only add to the number of prisoners already illegally detained and all too often tortured ", it goes on. 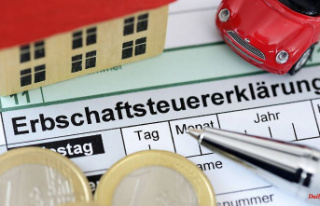