According to the head of the Transport Ministers Conference, Maike Schaefer (Greens), the federal states are ready to co-finance a follow-up offer to the 9-euro ticket. 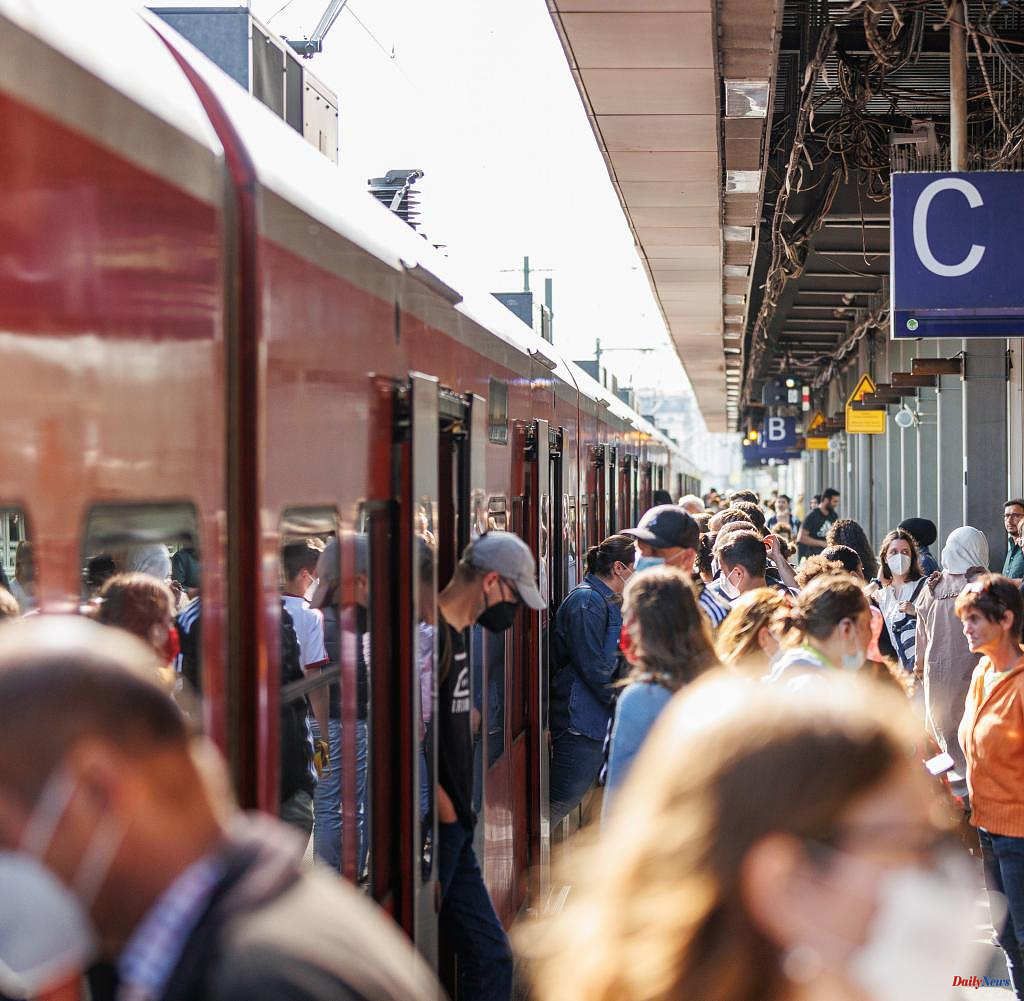 According to the head of the Transport Ministers Conference, Maike Schaefer (Greens), the federal states are ready to co-finance a follow-up offer to the 9-euro ticket. "The basic prerequisite for such a decision would be facts that Federal Minister Wissing has so far failed to fulfil," said Bremen Mobility Senator Schaefer to the "RedaktionsNetzwerk Deutschland" (RND, Saturday). “The federal states have already proven with the Corona rescue package that they are basically willing to participate substantially,” she emphasized.

Schaefer listed open questions: “How expensive would a follow-up ticket be? Is it nationwide? How high should the country share be? If Minister Wissing wants to have a follow-up ticket ready in September, he should deliver now as soon as possible.” According to the report, Federal Transport Minister Volker Wissing (FDP) is open to continuing the 9-euro ticket. According to his ministry, the willingness of the federal states to participate in the financing is a decisive factor for a successor model.

Until the end of the month, rail travelers can use local transport in 2nd class throughout Germany for nine euros a month. The financing of the ticket for three months is part of the federal government's relief packages in response to drastic price increases in almost all areas of life. 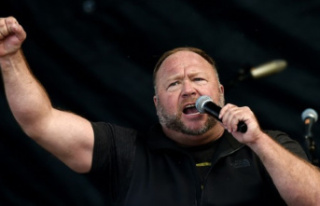 US conspiracy theorists ordered to pay another $45...