He is already a millionaire at the age of 17. 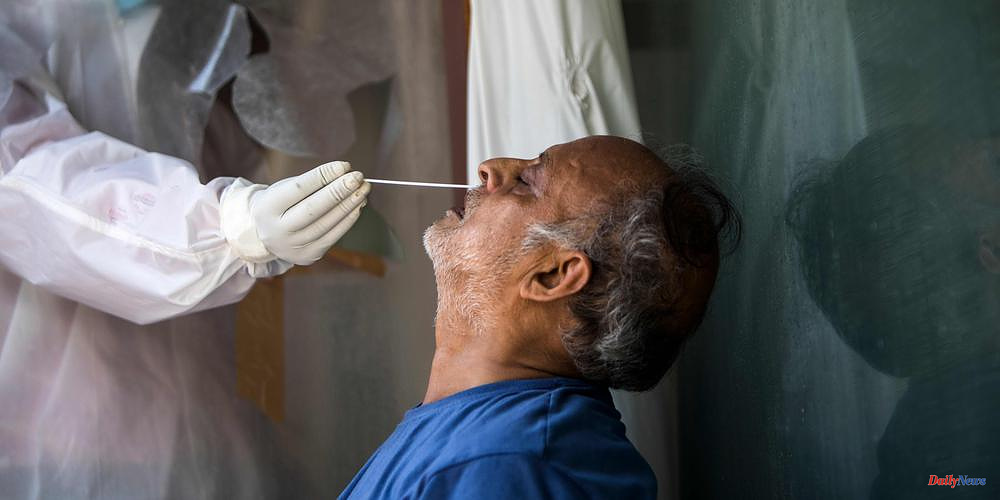 He is already a millionaire at the age of 17. According to "Les Latest News From Alsace", a young German man created a fake Covid-19 screening centre and fraudulently received almost six million euros. He had the idea at the end of the 2020 summer. The teenager explained to his friends that it was very simple to make a lot money using fictitious Covid testing, especially with contact cases.

Patients are not required to pay for these contact case tests. The invoice must be sent to the Kassenartzlichen Vereinigung, a German association of doctors that has been approved by the German insurance services. The KV reimburses testing centers for their costs. The 17-year old then set up a fake testing centre and sent fake invoices to KV for reimbursement.

He claimed to have performed nearly 500,000 tests between March 2021 and June 2021. He is reimbursed by the KV for... 5.7 millions euros. The KV did not take the time to verify the invoices nor the absurdity of this false center's rate (5,000 tests per days). The scam was not discovered until an employee at his bank noticed the young man's increased income. He believed he was laundering money and called the police to investigate.

After the fraud was exposed, the bank frozen the money and gave it to the KV. The court was very lenient because he was minor at the time. Monday, May 30, he was sentenced to a "juvenile" sentence with a one-year probation. He should not be punished if he doesn't commit any offenses during the year of suspension. He was however fined 1,500 Euros, which he must pay to a public utility. 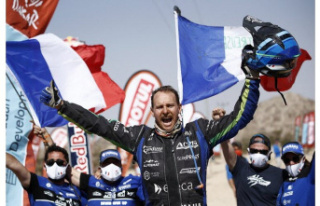