According to Chinese authorities, most children in Beijing won't return to school next week as planned because of a new wave Covid-19. 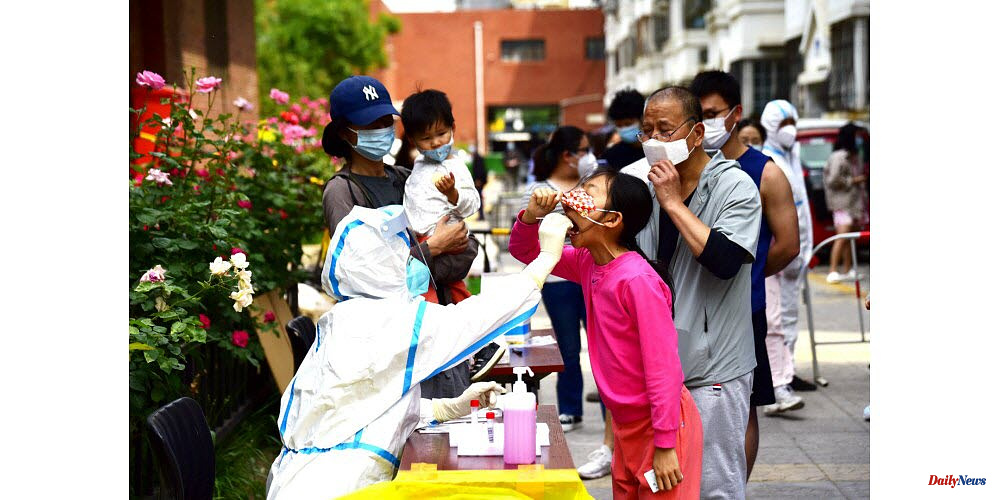 According to Chinese authorities, most children in Beijing won't return to school next week as planned because of a new wave Covid-19.

Xu Hejian, a spokesperson for the municipality, stated that most primary and secondary school students will "continue to study at home" starting Monday.

This announcement partially reverses an earlier decision that young students would be sent back to school in stages. It will start next week.

China is the only major economy that has not abandoned a "zero Covid strategy". This involves eliminating new cases by a combination mass testing, targeted shutdowns and long quarantines. This strategy has been put to the test by the recent epidemics.

Shanghai, a megacity, was placed in a long, exhausting prison sentence for several months. In Beijing, the capital city, schools were shut down and residents were instructed to work remotely.

Although Beijing authorities eased restrictions earlier in the week, dozens of cases led officials to tighten restrictions once again. Liu Xiaofeng (municipal health official) said that 115 cases have been connected to an outbreak at a bar.

A mass screening campaign was launched in Shanghai on Saturday. It took place less than two weeks after the lifting of strict confinement on the eastern part of China. This had been accompanied by protests and food shortages. Residents are furious.

Authorities are keeping a tight grip on the virus because they fear it will return after finally controlling the worst outbreak in the country within two years.

According to the National Health Commission, China had 138 local infected people on Saturday. 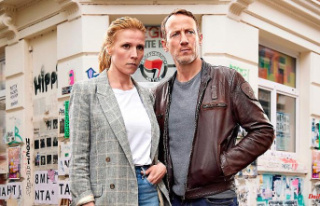 The "crime scene" in the quick check: Rider...