According to a study, a certain gene variant reduces the risk of death from corona diseases by around 35 percent. 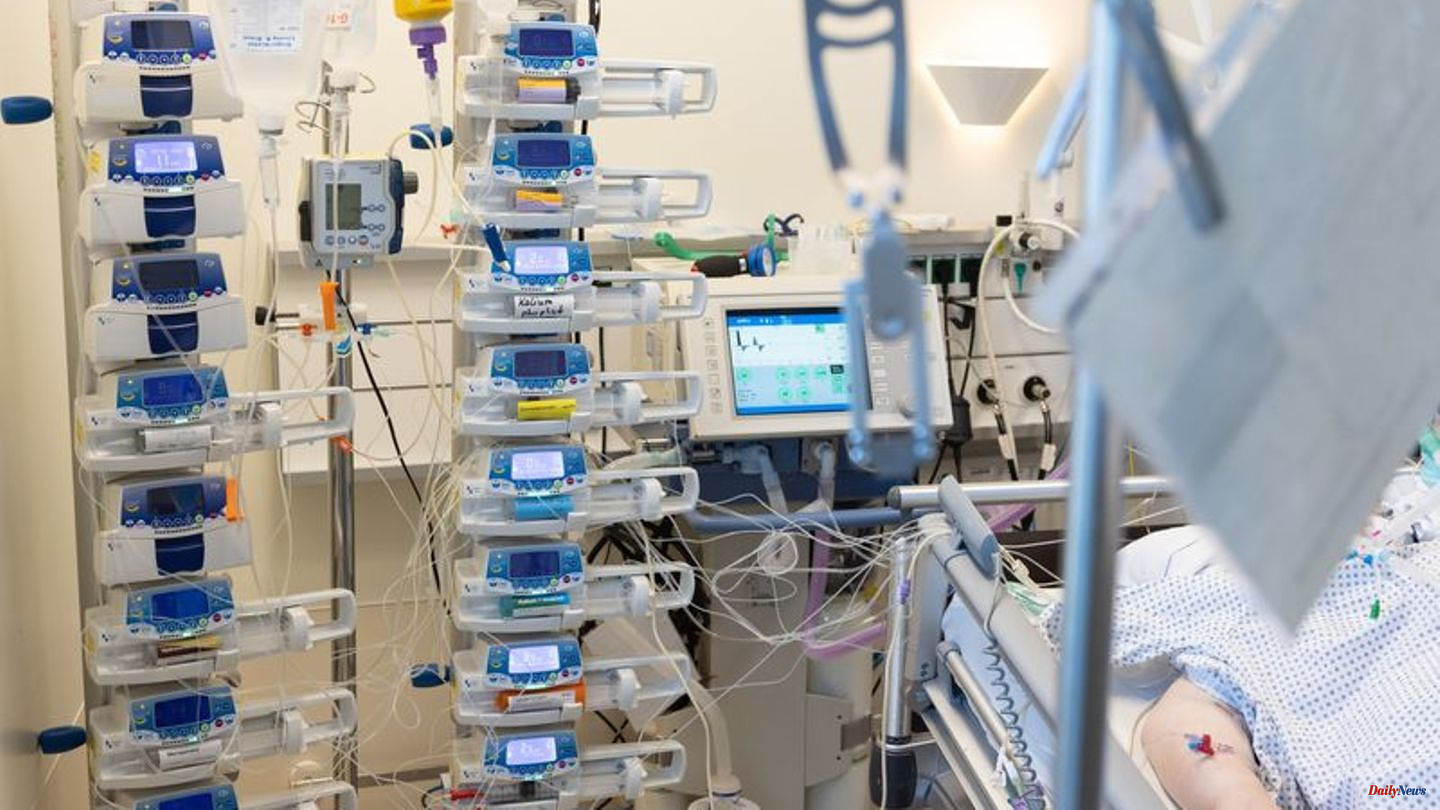 According to a study, a certain gene variant reduces the risk of death from corona diseases by around 35 percent. This was discovered by a research team from the University of Duisburg-Essen (UDE). The course of the disease was examined in 1570 patients who had tested positive for the corona virus between March 11, 2020 and June 30, 2021, as the university announced on Monday.

The result was published in the journal "Frontiers in Genetics". The variant is "GNB3 TT", which is carried by about 10 percent of the population in Europe.

"GNB3 is a gene that encodes an important functional subunit of the so-called G proteins. The G proteins are involved in many processes in the body. Among other things, our working group was able to show in its own preliminary work that the gene variant described in the study causes an activation of immune cells," study author Birte Möhlendick told dpa.

An early and adequate immune response plays a major role in the course of Covid-19. "In this study, we looked on the one hand at whether the patients with different degrees of severity have different immune responses and whether the gene variant in GNB3 may be responsible for this," said the scientist from the Institute of Pharmacogenetics.

"As is already known, we were also able to observe that younger age and the absence of cardiovascular diseases or diabetes reduces the risk of dying after infection with SARS-CoV-2 by half," says the study leader, according to the release .

205 of the study participants (13 percent) had a mild course of the disease, 760 (48 percent) came to the hospital and 292 (19 percent) were treated by intensive care physicians. 313 people, that is 20 percent of the courses examined in the study, died.

"We were also able to show," says Möhlendick, "that the cells of people with the GNB3 TT genotype reacted most strongly to the coronavirus, which may explain why the risk of death is so greatly reduced in these gene carriers."

Since the study will last until June 2021, the current omicron variant, which was first detected in autumn 2021, has not yet been recorded.

Previous studies had already shown that genes can play a role in corona. Corona infected people with a different gene variant are three times more likely to need artificial ventilation, as a team from the Max Planck Institute for Evolutionary Anthropology in Leipzig found out in 2020. A person's blood group also has an influence on how easily he is infected with Corona and how severely he falls ill with it. 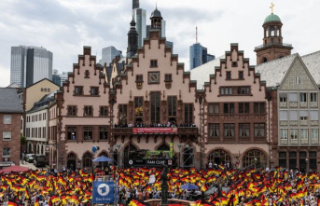