Covid-19. Israel approves vaccination of toddlers with Moderna and Pfizer after the United States.

Tuesday's announcement by the Israeli Ministry of Health stated that Covid-19 vaccinations have been approved for infants and young children aged 6 months to 4 years. 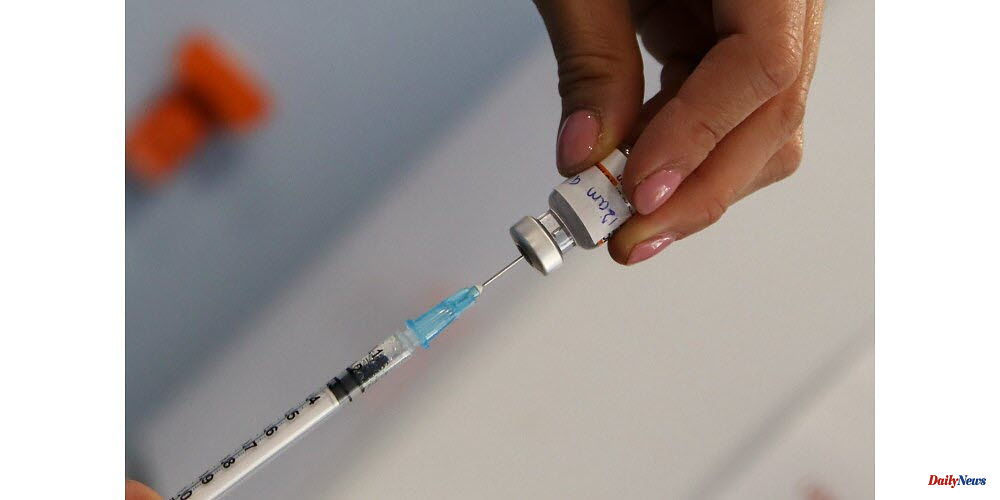 Tuesday's announcement by the Israeli Ministry of Health stated that Covid-19 vaccinations have been approved for infants and young children aged 6 months to 4 years. They will be eligible to receive injections from Moderna and Pfizer. Israel becomes the second country after the United States that has authorized messenger RNA vaccines to be administered to its entire population, even toddlers.

According to a July 1 letter from Nachman Ash, Health Director of Israel, side effects were considered "mild" while the effectiveness rate was significant. According to the letter, all the experts agreed that vaccines are safe. They "recommended to vaccinate infants and young children at high risk and to promote the vaccination of all children regardless of risk".

Over 6 million Israelis have had at least two doses Covid-19 vaccines. 17% of Israeli children aged 5-11 years old have received the vaccine. Some countries such as Venezuela, Chile, Argentina, Bahrain and Chile offered Covid shots to toddlers. However, they did not offer mRNA vaccines (Pfizer or Moderna), which are considered the most advanced technology in this area. 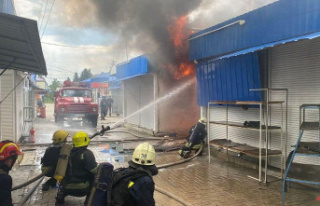