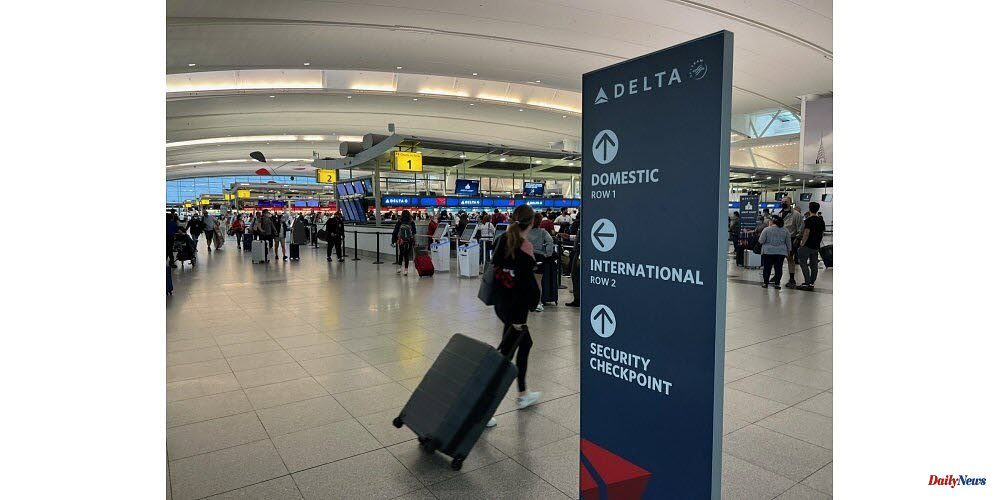 Kevin Munoz, a spokesperson for President Obama, announced via Twitter that the requirement was being lifted. He said that the health authorities would continue to assess the need "based on science and the context in which the variants were circulated". According to US media, the obligation will be lifted on Sunday.

The government has not yet indicated whether it will continue to require non-resident foreigners to get vaccinations before they enter the United States.

Many other countries, especially in Europe, no longer require international travelers to undergo a pre-boarding screening. In April, the United States lifted the requirement to wear a mask on public transport and planes, following a court ruling.

Experts estimate that the United States currently registers more than 100,000 cases of Covid-19 each day. Omicron subvariants are responsible for the recent increase in Covid-19 cases.

Airlines, which were eager to accelerate the return to normal, demanded that restrictions be lifted.

"We believe that we have made the necessary steps" to "lift these obligations, and I think this is good news business travel, good news American commerce, and companies alike," explained Brian Deese on CNBC, President Joe Biden’s top economic advisor.

Airlines 4 America, the Federation of American Airlines welcomed the decision of the US government in a press release. It stated that it "will help to promote and restore flights in America for the benefit of communities of the country, whose economy is heavily dependent on travel and tourism." ". 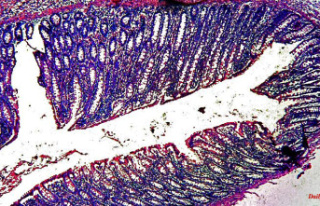