Covid-19: what is the rebound of positivity from which Joe Biden suffers?

What ailment does the President of the United States suffer from? Sick with Covid-19 since July 21, Joe Biden tested negative on Wednesday "My recovery was quick, and I feel very good", he then proudly declared, from the gardens of the White House. 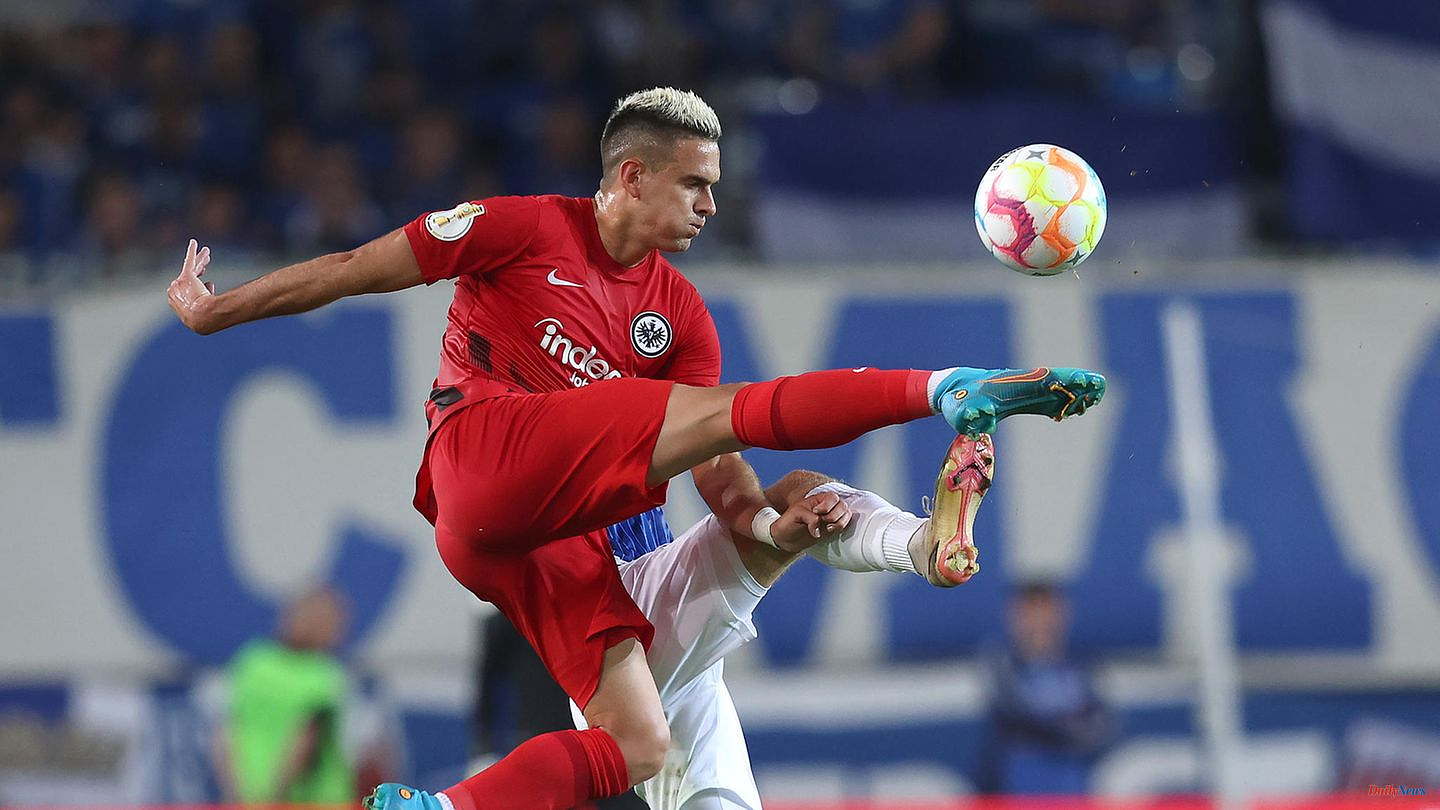 What ailment does the President of the United States suffer from? Sick with Covid-19 since July 21, Joe Biden tested negative on Wednesday "My recovery was quick, and I feel very good", he then proudly declared, from the gardens of the White House. His return, however, only lasted a few days. Since Saturday, Joe Biden has tested positive for Covid-19 again, according to the White House. "It happens to a small minority of people (...), I will isolate myself for everyone's safety," he said on Twitter on Sunday.

The head of state, who had felt "very mild symptoms" during his first screening, ensures that he no longer feels sick. The fact remains that the tests he has performed since indicate quite the opposite. If the presence of the virus in his body does not seem to affect the president, 79 years old and quadruple vaccinated, the phenomenon intrigues. How can Joe Biden come back positive after a few days of remission? According to his personal doctor, Joe Biden would experience a "rebound of positivity", a phenomenon which sometimes affects patients who have benefited from Paxlovid, a pill against Covid-19.

Recommended by the World Health Organization, this treatment developed by Pfizer must be prescribed at the first symptoms to be effective. It is recommended for people at risk of developing a severe case of the disease, a category the US president falls into due to his age. Joe Biden took it for 5 days. Once ingested, the molecule reduces the ability of the virus to replicate, thus slowing the progression of the disease. In clinical trials, Paxlovid reduced the risk of hospitalization of patients affected by Covid-19 by 90%, compared to a placebo.

In rare cases, some people have tested positive again after being treated. "We observe in individuals who have been vaccinated multiple times and treated with Paxlovid a lengthening of the positive phase of the virus, without the Covid-19 becoming severe", explains Morgane Bomsel, immunologist at the Institut Cochin and researcher at the CNRS. .

Nothing serious, however: "Information available from case reports suggests that people treated with Paxlovid who have a rebound of COVID-19 suffer from mild forms and do not need additional treatment," said released the Centers for Disease Control and Prevention (CDC) last May. But it is possible to be contagious again.

A study by a team from Columbia University on these "rebound" cases shows that it is still possible to transmit the virus. “People who experience a rebound are at risk of transmitting it to others, even if they are outside of what is considered the usual transmission window,” Dr. Study co-author Michael Charness of the Veterans Administration Medical Center in Boston.

The phenomenon remains unexplained for the moment. The reduction in viral load caused by Paxlovid could make the tests provisionally negative, without completely eliminating the virus, which would explain the formation of a rebound after the end of treatment. But according to a study carried out by Pfizer on more than 2000 people, untreated people also observed a rebound. 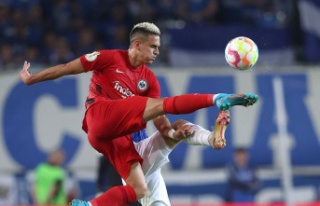