Covid in Scotland: Last week, one in 18 people caught a virus

According to the Office for National Statistics, Scotland saw an increase in Covid cases last Wednesday. 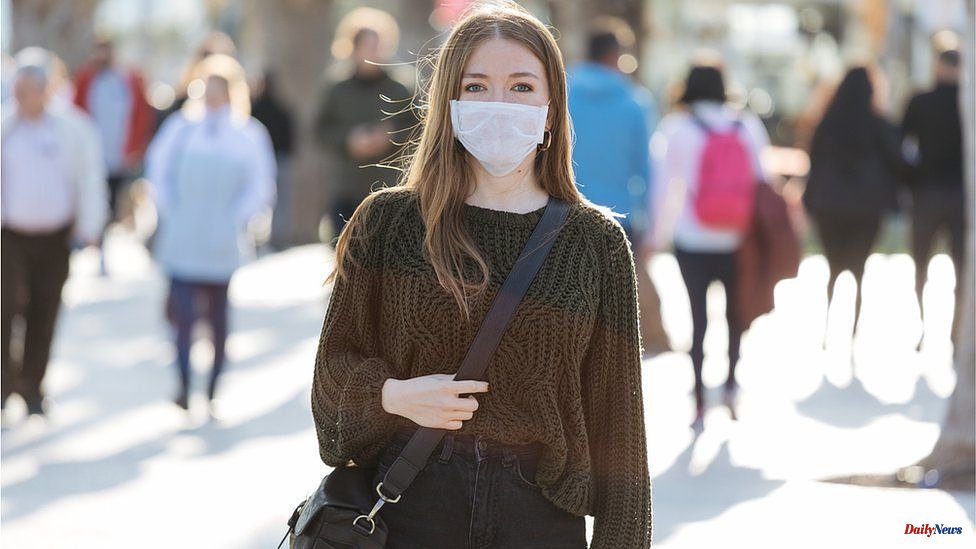 According to the Office for National Statistics, Scotland saw an increase in Covid cases last Wednesday.

It is estimated that around 288,200 people, or one in 18, had the virus during the week ending June 24, which is the highest number since April.

This was an increase on the week before, when approximately 250,700 people (one in twenty) had Covid.

According to the ONS Infection Survey, one in thirty people in England and Wales are infected with the latest data and one in 25 in Northern Ireland.

According to the Omicron BA.4/BA.5 variants, the rise in positive tests was most likely due to Omicron BA.4.

Although they aren't thought to be any more deadly than other forms of Covid, they seem to be spreading faster.

Professor Jason Leitch, Scotland's national medical director, responded to the figures by telling BBC Radio Scotland's Drivetime program: "Let us be concerned, but let's look at what we can do individually to help."

He said that the numbers were "worrying", particularly for immunosuppressed or elderly groups, but added that "there's no suggestion we should move backwards."

Prof Leitch asked about the dangers of mass events like next weekend's TRNSMT festival in Glasgow. He advised those who are planning to attend to make sure they have been vaccinated.

According to the ONS survey, Covid infections in Britain had increased by more than half a billion in just a week. Hospital numbers also continued to rise.

Early signs point to an increase in the number of intensive care admissions for older people.

An estimated 2.3 million people living in private homes have been infected with the virus over the past week, an increase of 32% over a week prior.

This is the highest estimate of total infections since April but it is still a lot lower than the record high of 4.999m at the Omicron BA.2 peak at the end March.

Sarah Crofts (ONS head of analysis outputs for Covid-19 infect survey) stated: "Across the UK, we've seen an ongoing increase of more than half a million infection, likely due to the growth of BA.4 or BA.5 variants.

"This rise can be seen in all ages, countries, and regions of England.

"We will continue to watch the data closely to determine if this growth continues over the next weeks."

This was slightly lower than the previous seven days, when 15,541 cases of virus were reported.

The latest figures for the week ending June 26th show that the average number in hospitals with Covid increased by 32% to 1,148

Because so few people report test results, the ONS sampling is considered to be a better indicator than PHS data.

Professor Hugh Pennington of the University of Aberdeen said that Omicron was "good for getting around" but not as efficient as causing serious injury to people.

He said that he wasn't surprised by the current spike in cases, as less was being done for controlling the spread of the virus.

He said that it wasn't clear why the case rates were higher here.

Prof Pennington stated that there is a fair amount chance. It depends on super-spreaders events, such as where the virus was just a few months back and all these other things.

There is no easy explanation. It could be bad luck, but we have higher numbers than the rest of the UK.

"Most people don't have symptoms, but they are still infected."

According to the microbiologist, people are less likely to contract the virus if they wear masks in crowded areas.

He said, "I think there should have been a bit more public encouragement for them to be worn.

"We don't have to return to the mandatory rules that we had, but we do have a great publicity campaign explaining why wearing masks is a good idea."

Professor Pennington also called the vaccines a "great success story", and said that they had reduced the likelihood of hospitalisation.

Dr Christine Tait Burkard, an infection expert from the University of Edinburgh, said that the most recent figures were "more comforting than alarming."

She believes that the majority of cases in Scotland come from people who are infected the first time.

Dr Tait Burkard told Drivetime that Scotland was "just past the peak" or "hovering about a plateau".

She said, "These numbers look still relatively positive at the moment.

Covid's ferociousness has been lost in the larger community. It is now less severe than it was.

According to the expert, the country is now in a new stage of fighting the virus. This involves protecting the most vulnerable.

Holyrood's Covid-19 Recovery Committee heard on Thursday that officials at public health were "concerned but not panicking" about the recent spike in viral cases.

Prof Leitch explained to MSPs that the spike wasn't unexpected.

He suggested that the public consider using preventative measures in the past.

Prof Leitch said: "Our advice is pretty consistent, but you can see that our tone has changed over the past few weeks.

It's all about staying away if you are sick, regardless of whether it's at school or work. We recommend that you reintroduce or think about handwashing, surfaces, and face coverings - all anti-viral items - but the main intervention is vaccination. 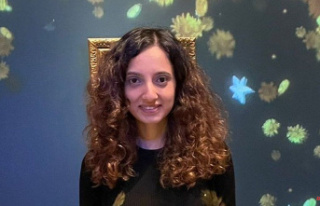