TSG Hoffenheim has been playing for the Champions League for a long time. 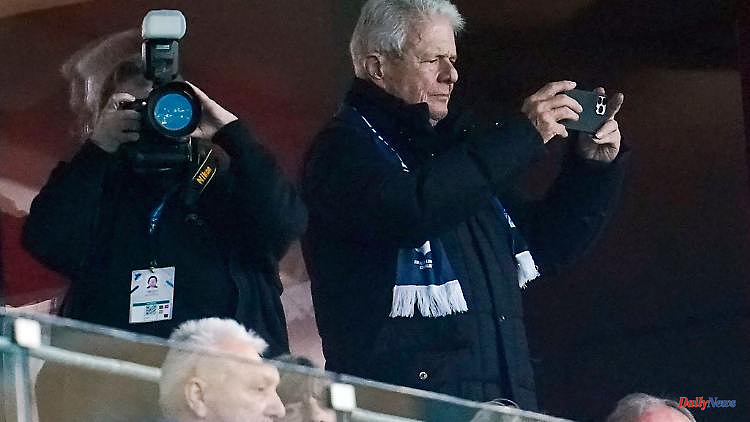 TSG Hoffenheim has been playing for the Champions League for a long time. Then they crash and fall to ninth place in the Bundesliga. At the general meeting, patron Dietmar Hopp rages. He calls the team's performances embarrassing and unacceptable. Meanwhile, TSG is flirting with an ex-Schalke player.

Patron Dietmar Hopp harshly criticized the club's Bundesliga team at the general meeting of TSG 1899 Hoffenheim. "The 0-0 draw against Fürth was inexcusable. The last three games were unacceptable, and the 5-1 loss in Mönchengladbach was even embarrassing," said the 82-year-old at the event in the Sinsheim stadium. Meanwhile, André Breitenreiter from the Swiss football champions FC Zurich is a candidate for the successor to coach Sebastian Hoeneß, according to "Kicker".

Hoffenheim are dealing with Breitenreiter and have already contacted him. TSG did not comment on this on Saturday. With nine games without a win at the end of the season, the Kraichgauers had lost a place in the European Cup in ninth place, before that the team had even been on course for the premier class. Hoeneß therefore had to leave this week after two years.

"I think there is no doubt that we had to draw conclusions from the coaching position and beyond," said Hopp. The missed Europa League participation would cost the club around 20 million euros, according to the billionaire, the missed leap into the Champions League "much, much more". Hopp is the majority owner of Hoffenheimer Fußball-Spielbetriebs GmbH.

At the general meeting last October, the SAP co-founder formulated his claim that Hoffenheim should “permanently” take sixth place or better. "I maintain that we have the potential to be among the top six teams in the league," said Hopp. He announced a new offensive in the search for talent, as the youth teams of TSG are also weakening. 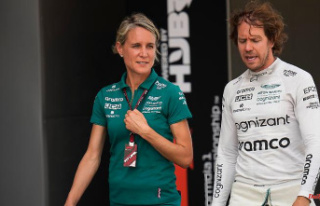 Leclerc gets the pole: Vettel can't laugh at...