Crews are still on the scene at the recycling fire.

Aberdeen Recycling Facility firefighters are still on the scene. 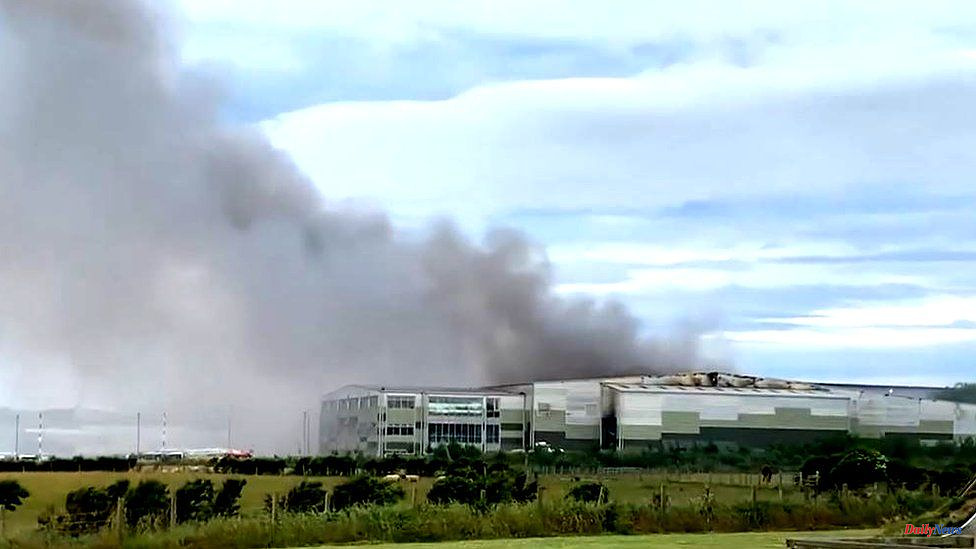 Aberdeen Recycling Facility firefighters are still on the scene.

According to the Scottish Fire and Rescue Service, (SFRS), three pumps and approximately 15 employees were performing damping down operations.

On Friday afternoon, the fire broke out. It was believed that it was extinguished by late that evening. However, it re-emerged overnight.

The operation involved more than 100 firefighters.

Saturday saw 27 appliances deployed, and water supply disruptions in the Cove area as a result of efforts to put out the fire.

Although there were no injuries, people were advised to be aware that large quantities of smoke were present around Altens industrial estate.

Suez Recycling and Recovery, the owner of the facility, stated that the cause of the fire is still unknown.

John Wilkinson, regional director, thanked Scottish Fire and Rescue Service and apologized to the community for any inconvenience caused. 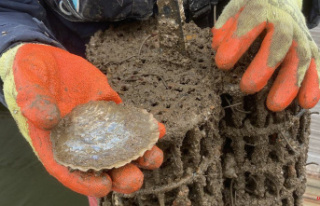