Crime: After the death of a 14-year-old, investigations are underway

After the death of a 14-year-old from Gottenheim near Freiburg, investigations are underway. 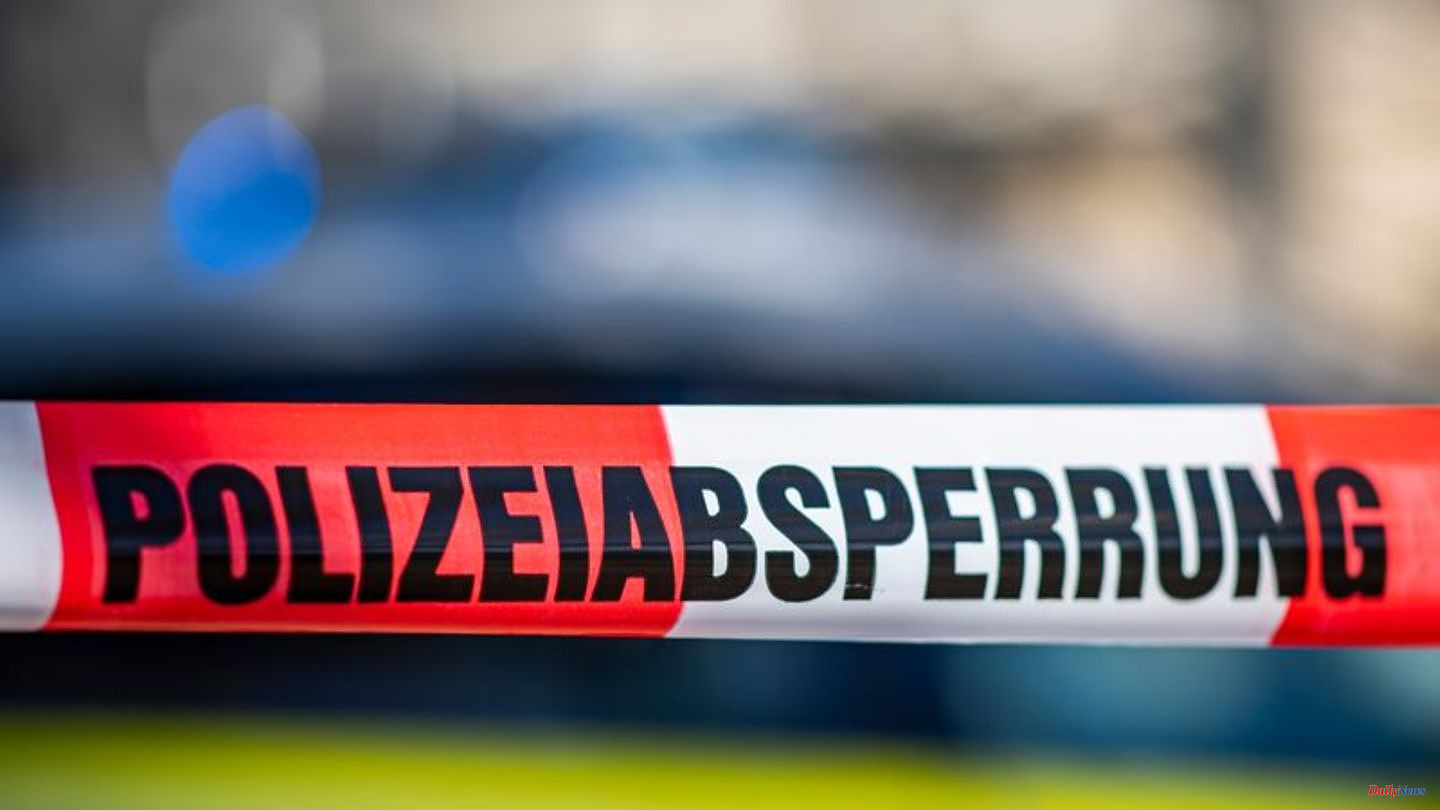 After the death of a 14-year-old from Gottenheim near Freiburg, investigations are underway. The girl's body was found on Friday in the Hessian Wetteraukreis.

The 14-year-old had been missing since July 21. It was not immediately known how she died. For tactical reasons, the police did not provide any further information on Sunday and referred to information on Monday.

A forensic examination revealed that the body found almost 300 kilometers from her hometown was the student from Gottenheim, as the police announced on Saturday evening.

The teenager left her parents' house around 6 p.m. on July 21 and has been missing ever since. A major police search, including with dogs and police helicopters, yielded no results. A group of investigators from the Freiburg Kripo is working on the case. 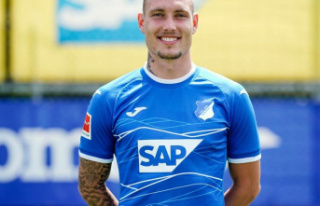