Crime: After the death of a 14-year-old suspect arrested

In the case of the dead 14-year-old student from Baden-Württemberg, a suspect has been arrested. 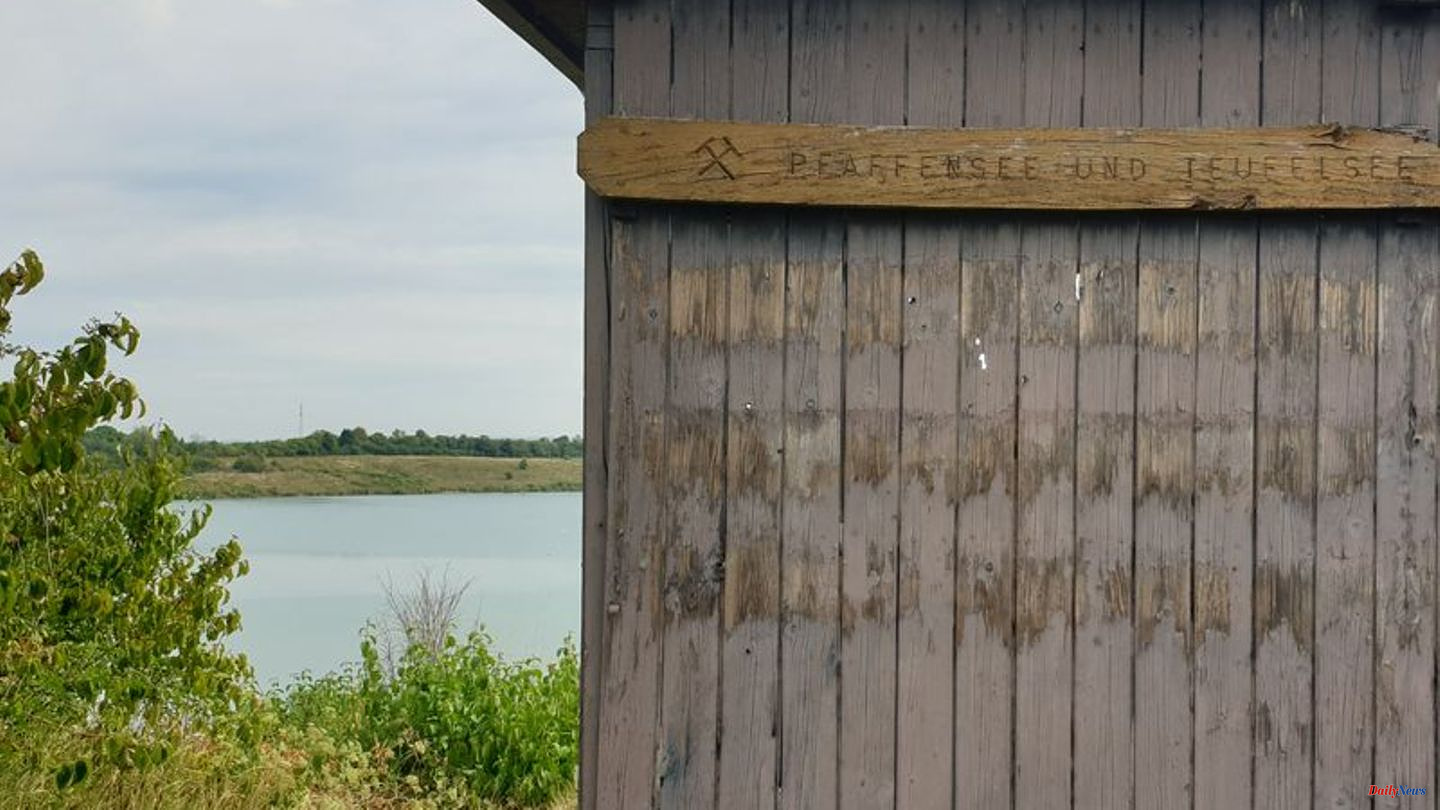 In the case of the dead 14-year-old student from Baden-Württemberg, a suspect has been arrested. As the Freiburg police confirmed, officials arrested a 29-year-old man.

The suspect was in a psychiatric hospital for many years. It is a 29-year-old man who came to a psychiatric hospital as a teenager in 2007 for an attempted sexual offense and stayed there for ten years, as the head of the Freiburg public prosecutor, Dieter Inhofer, said at a press conference on the case on Monday . The stay ended in 2017.

1 Putin's ex-adviser Chubais is in the European... 2 "All around me the complete madness is opening... 3 After EM 2022: More women's football from now... 4 After the European Championship: DFB women look ahead:... 5 Buying a car on the Internet – How to find the biggest... 6 "Avengers: Endgame": Jon Favreau wanted... 7 Princess Diana: Her Ford Escort will be auctioned 8 Lack of staff and inflation: after two years of the... 9 A sharp view of whales - from space 10 Climate: Sustainable financial advice: Boost for "green"... 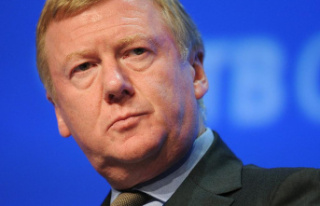 Putin's ex-adviser Chubais is in the European...