Since Kevin Spacey in the course of the. 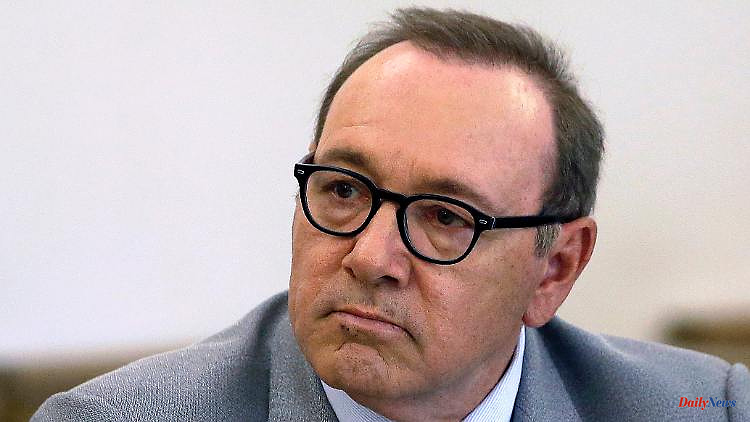 Since Kevin Spacey in the course of the

According to The Guardian, British authorities are calling for Kevin Spacey to return from the United States. In Great Britain, criminal charges have been filed against the actor in four cases on suspicion of sexual assault, as it became known last week. However, Spacey, who has always denied all charges against him, cannot be formally charged until he has returned to the UK.

An unnamed insider told The Guardian Britain will seek the US actor's extradition unless Spacey decides to come back voluntarily. In principle, the US police could arrest the 62-year-old on behalf of the British authorities, according to the newspaper. However, delivery could take many months.

The criminal complaint against the actor was filed by the Crown Prosecution Service (CPS), as can be read on the official website of the law enforcement agency. "The CPS has authorized criminal charges against Kevin Spacey in four counts of sexual assault against three men," Rosemary Ainslie, chief of the agency's Special Crime Division, is quoted as saying.

Three of these incidents occurred in London in 2005 and 2008, and one in Gloucestershire in 2013. "He is also charged with forcing an individual to engage in penetrative sexual activity without their consent. The complaint was made following a review of evidence the Metropolitan Police had gathered in their investigation," the statement said. However, it is very important that "the case against Mr. Spacey is ongoing and that he has the right to a fair trial". Prejudice must be avoided at all costs.

Spacey was Artistic Director of the Old Vic Theater in London from 2004 to 2015. In the course of

Several complaints have been filed against the actor in Spacey's US homeland, but so far he has avoided a court case there. The makers of his new film, "Peter Five Eight", are behind the Oscar winner despite the criminal complaint in Great Britain, reports "The Hollywood Reporter". With the film, which is already filmed, in which Spacey plays a murderous stalker, the actor wants to revitalize his career. 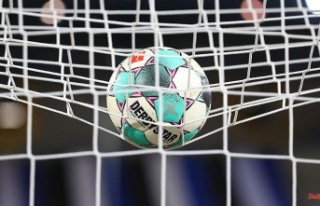