Criticism of Schröder for statements on Putin's willingness to negotiate continues

In an interview with "Stern" and RTL, Schröder spoke of "good news": "The Kremlin wants a negotiated solution," said the ex-Chancellor after a visit to Moscow. 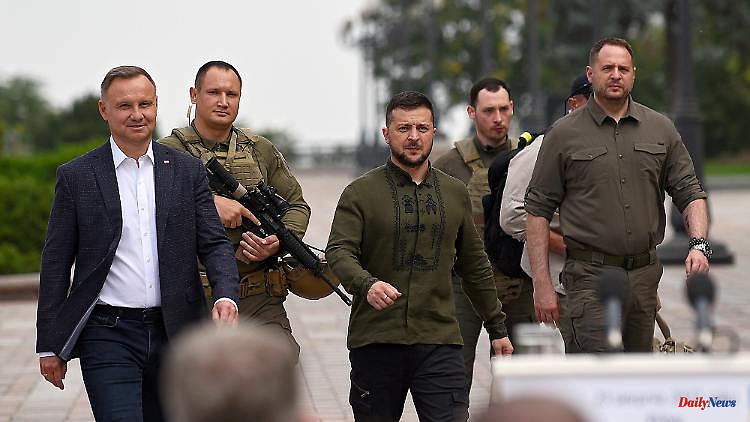 In an interview with "Stern" and RTL, Schröder spoke of "good news": "The Kremlin wants a negotiated solution," said the ex-Chancellor after a visit to Moscow. The 78-year-old also spoke out in favor of using the Nord Stream 2 gas pipeline. He held the Siemens group primarily responsible for the current lack of gas deliveries from Russia via the existing Nord Stream 1 pipeline. Schröder is the chairman of the board of directors of the Nord Stream 2 operator.

Because of his attitude to the Ukraine war and the proximity to Russian energy companies and President Vladimir Putin, proceedings are currently underway in the SPD for Schröder to be expelled from the party. The result should be announced shortly.

"There are numerous applications for this, and the party order process is underway," said Esken of the Funke media group. "How this ends does not depend on my opinion, it's a legal question." 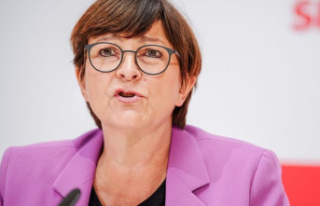 Parties: SPD boss: Schröder is acting in his own...