Lecomte has a complete card during the 4th stage in Leogang (Austria). 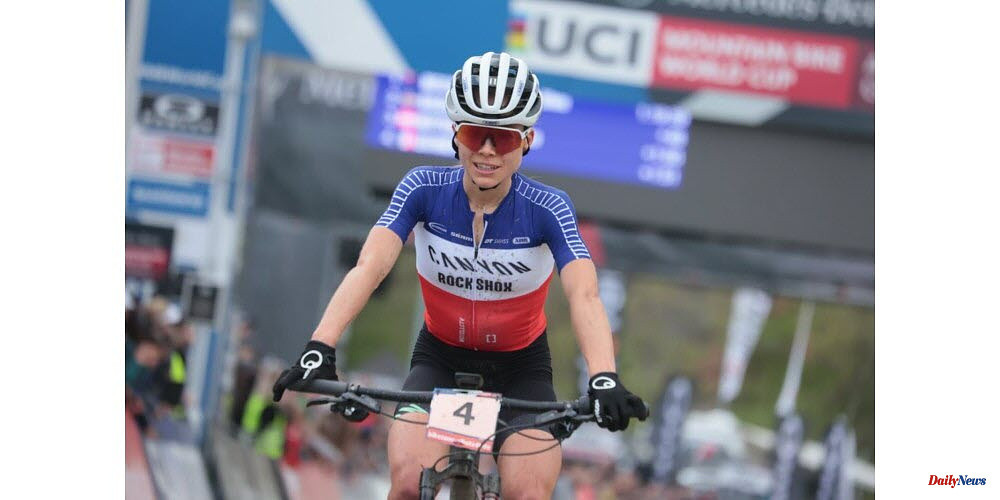 Lecomte has a complete card during the 4th stage in Leogang (Austria). She was already victorious in Friday's Short Track and won this Sunday's queen race, making it her sixth victory in the elite category on a World Cup stage.

No podium was found among the boys for our regionals. Maxime Marotte finished 5th in 1h16'40. The second was only a minute behind the first. Thomas Griot, who was returning from an injury, finished 71st in 1h27'. Titouan Carod came 16th in 1h18’49, and Stephane Tempeier 25th at 1h20'.

1 Novel "Gravity of Tears": What we lose when... 2 95 years of Volvo: Almost a century full of treasures 3 Pollution. In the Alpes-de-Haute-Provence, air quality... 4 Automotive. Latil and Gosselin are among the top 20... 5 Five Questions about the Death Penalty for Foreign... 6 "The chancellor must deliver": what Scholz... 7 Mecklenburg-Western Pomerania: Young man hits children... 8 Bavaria: Opponents of the summit criticize the policies... 9 Mecklenburg-Western Pomerania: Rügen Bridge free... 10 Hopping cars are a problem: his Mercedes is causing... 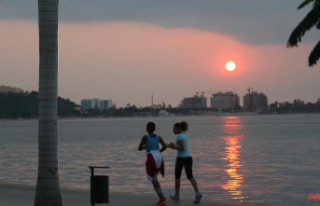 Novel "Gravity of Tears": What we lose when...