Cubzaguais Tennis Club is in the spotlight

The Tennis Club Cubzaguais has 280 members, 160 of them young, and is chaired by Emilie Autier for five years. 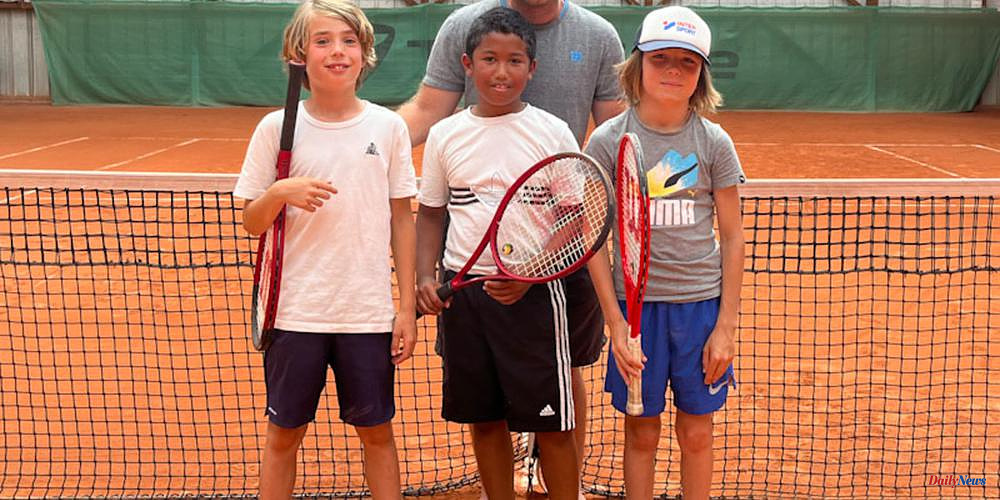 The Tennis Club Cubzaguais has 280 members, 160 of them young, and is chaired by Emilie Autier for five years. In terms of sporting results, a team consisting of Sacha, Samuel, and Rina won U 10 division's 3rd Championship Gironde division. They beat Union Saint Bruno in semi-finals and Villenave-d'Ornon final. The U12 team lost against Libourne in the quarter-finals at the Gironde championship.

In addition to the convincing results and goals, TC Cubzaguais plans to continue its project to build two padel courts in order to consolidate its activities. Because LED lighting is more eco-friendly and economical, it's also being considered for covered courts.

1 Quarter-final thriller against Alcaraz: Zverev disenchants... 2 Bac en basque: The administrative justice rejects... 3 UK. Kevin Spacey is facing charges of sexual assault... 4 "High-risk" option: US general warns of... 5 Battle for Donbass city: What speaks for Ukraine in... 6 Fall of a Dordogne woman on the 3rd Floor: The victim... 7 Ukraine: Russians have "most" Severodonetsk 8 Roland-Garros: Alcaraz eliminated by Zverev at the... 9 London will send the first Rwandan migrants in June 10 Biarritz: A seller of dangerous substances was arrested... 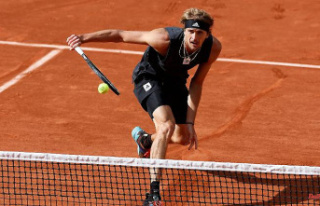