The German Football Association has initiated investigations into the incidents after the cup game between FC Carl Zeiss Jena and VfL Wolfsburg. 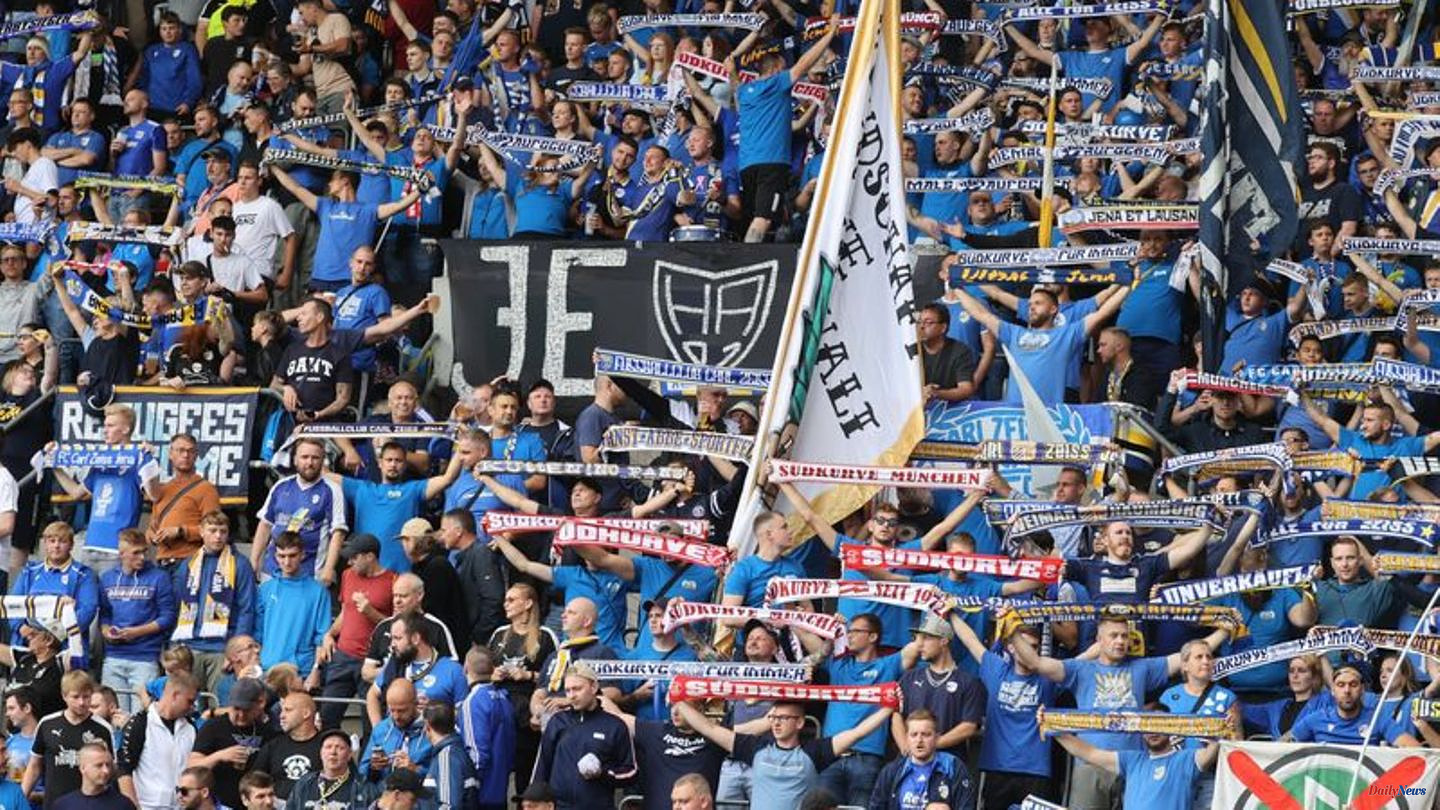 The German Football Association has initiated investigations into the incidents after the cup game between FC Carl Zeiss Jena and VfL Wolfsburg. The DFB announced this on Sunday when asked by dpa. The clubs would first be asked to comment, the existing material would be evaluated, the association said.

As announced by FC Carl Zeiss Jena on Sunday, after the end of the game, Wolfsburg players who were on their way to their team bus were mobbed and physically harassed by some spectators in the west stand forecourt.

The regional league apologized to VfL Wolfsburg and the players affected and announced that any misconduct would be evaluated and punished. The Bundesliga club did not want to comment on the events on request. The guests had won the first round game on Saturday 1-0 with a goal in injury time. 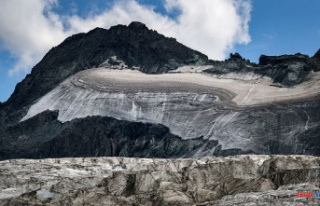 Legendary routes in the Alps bear the brunt of the...