"Danger to the public": R. Kelly should be in prison for at least 25 years 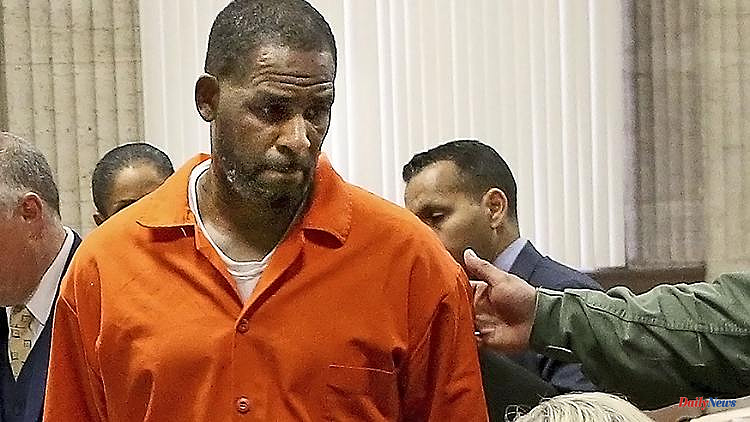 Singer R. Kelly is a convicted felon, now the sentence for the once celebrated artist is at stake. It is clear that it is a long prison sentence. Prosecutors want R. Kelly more than 25 years in prison, at least ten years.

R. Kelly should go to prison for more than 25 years after being convicted of sex trafficking and extortion - that's what the New York prosecutor's office is demanding. As reported, among other things, by "Billboard", the authority has now informed the judge of this. The singer "avoided punishment for almost 30 years," the statement said, and now he must be held accountable.

The allegations against R. Kelly have been around for many years. In September last year he was convicted on nine counts related to allegations that he abused and exploited minors. The former music star plans to appeal the verdict, according to Billboard, but apparently not before hearing the sentence on June 29.

In the motion filed Wednesday, prosecutors asked Judge Ann M. Donnelly to put the 55-year-old behind bars for perhaps the rest of his life, according to the report. "Put simply, the defendant's crimes were calculated, methodical and part of a longstanding pattern of using his megastar platform and deep network to gain access to teenagers, many of whom were particularly vulnerable, and then exploit them for his personal gain and his sexual gratification."

Prosecutor Jacquelyn Kasulis said in September 2021 after the verdict was announced: "This verdict forever brands R. Kelly as a predator who has used his fame and fortune to exploit young, vulnerable and voiceless people for his own sexual gratification ." Kelly's attorney Jennifer Bonjean, who is also part of the legal team for actor Bill Cosby, who was also convicted, had asked for her client to be sentenced to less than 14 years in prison. The minimum sentence is ten years.

Prosecutors also cited the risk that R. Kelly would commit more crimes if released. There is "little doubt that the defendant, if given the opportunity to re-offend, would do so," prosecutors wrote in a statement to Billboard. "He poses a serious threat to the public." He had "shown neither remorse nor respect for the law". R. Kelly's legal team, who is due to answer in another trial this summer, now has the opportunity to respond to the prosecutor's statement. The musician, who had one of the biggest hits in pop history with "I believe I can fly", has been in prison since his arrest in the summer of 2019. 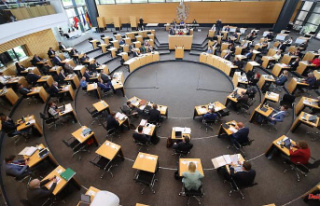