Dani, singer, actress and 'Paris by night' queen of the 1970s, is dead 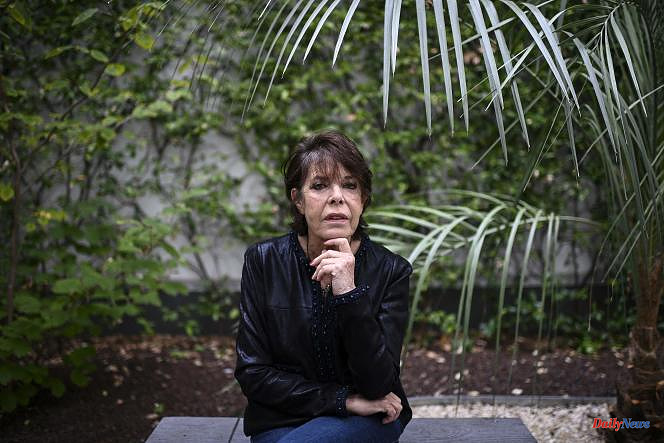 Singer Dani is dead, announced her manager, Lambert Boudier, Tuesday, July 19, to Agence France-Presse. She was 77 years old. The artist, who was also an actress, model and magazine leader, died of "following an illness" in the Tours region, where she resided, said Mr. Boudier. She had just finished the tour of her last album, Golden Horizons, and she was finishing the preparation of a new album.

Dani had chosen to call this new record Attention Départ. "We were warned, she just forgot to tell us that it would be imminent", wrote in a Facebook message her professional entourage. "A title that I interpreted as a new beginning, ironically, this title has another resonance today", commented Etienne Daho who "spoke to him Monday at 7:30 p.m. ". "When I heard the news this morning, I couldn't believe it. For Daho, the artist was "unconventional at all", "loved the fringe", and "embodied the rock attitude".

"Nothing was more important to her than creating, singing, being surrounded by those she loves", writes the professional entourage of the singer who continues:

If Dani has inspired so many artists – photographers, filmmakers, lyricists, composers, directors – it is because she was a powerful breath of life, an entire nature, overflowing with love and energy.

Several personalities from the world of music have paid tribute to her on social networks, such as Jean-Louis Aubert: "So sad, such a beautiful friend, so kind and so free. Goodbye my Danette. "She was a muse, an accomplice, a sharer of good times," describes Didier Barbelivien.

The queen of "Paris by night"

Dani was the queen of "Paris by night" in the 1970s, at the helm of L'Aventure, a trendy nightclub, a French version of the mythical Studio 54 in New York. François Truffaut chose her for the role of Liliane in The American Night, Oscar for best foreign film in 1974. In 1987, the former yéyé muse had recounted her descent into hell in Drugs the galley.

Shunned by record companies because of her frequentation of artificial paradises, she returned to the front of the stage thanks to Etienne Daho in 2001. The latter had offered her to sing a duet Like a boomerang, a title composed for her by Serge Gainsbourg but failed for Eurovision and forgotten. Since then, she had regained an iconic status, which embarrassed her. "There is a frozen side when I feel like I'm in motion", she confided in 2020. She preferred to speak of an "atypical career" - she was a model, singer, actress, leader of magazine, florist… 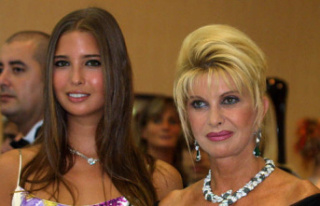