Danielle Simonnet (LFI), dominates the duel between the left and the east of Paris against Lamia El Alaraje (PS).

The duel is never over. 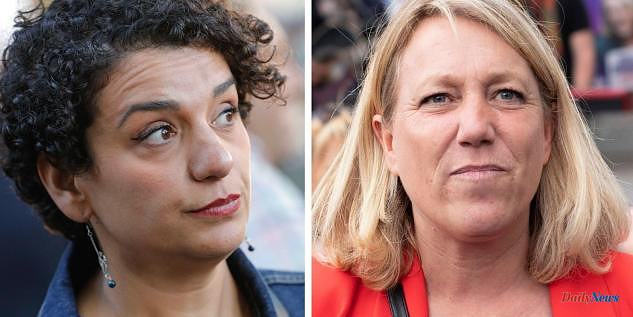 The duel is never over. Two left-leaning candidates for the legislative election in the 15th District of Paris, Lamia El Alaraje and Danielle Simonnet, will be facing each other in round two on Sunday, June 19.

The first candidate, Jean-Luc Melenchon's close friend, is leading the first round with 47.11%. This was against the second, who, despite the agreement by the lefts, is the only official supporter of the PS.

The constituency was marked on the left and is located in the capital's 20th arrondissement. This was the scene of fierce fighting between the candidates. She was a point of contention between socialists and "rebellious", during the signing. It was about keeping Paris' so-called "winnable seat". Danielle Simonnet, close by Jean-Luc Melenchon had established herself as La France insoumise's number one choice.

La France Insoumise and Socialist Party clashed in 2017 in this constituency's second round. Lamia El Alaraje, who received 56.56% of votes against Danielle Simonnet (43.4%) won the seat in the partial legislative elections held June 2021. 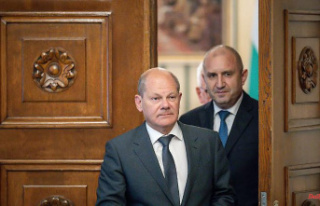