After killing a man in a 15 second attack, a teenager was found guilty of murder. 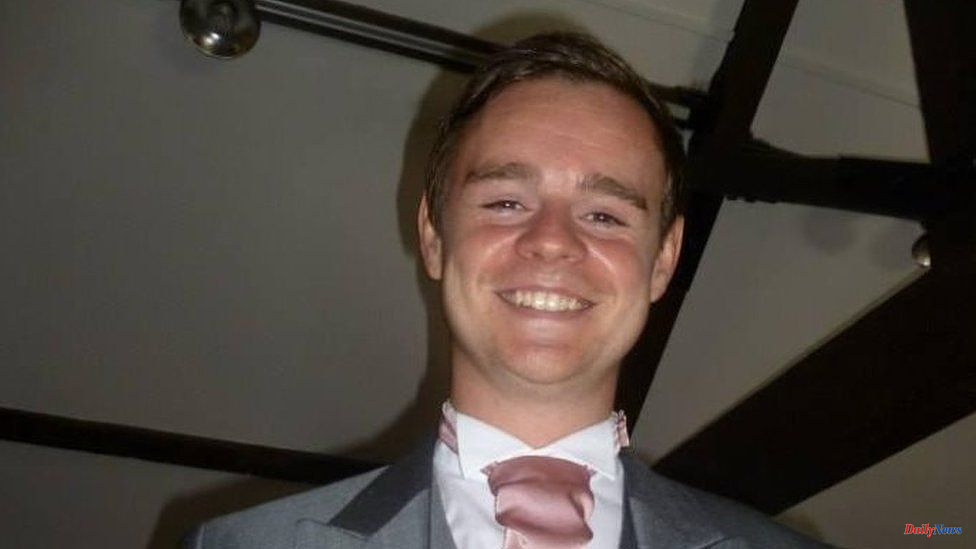 After killing a man in a 15 second attack, a teenager was found guilty of murder. Four others were also found guilty.

According to Newcastle Crown Court, Danny Humble, 35 was "swarmed" while he lay down during an altercation in Cramlington (Northumberland) in May last year.

Alistair Dickson (18) of Blyth had denied the murder, but was found guilty.

The jury convicted the four teenagers of manslaughter, but cleared him of murder.

They are Ethan Scott of Chester Grove in Blyth; Kyros Robin, of Woodside Avenue and Seaton Delaval; Bailey Wilson of Mitford Avenue in Blyth; and a 17 year-old boy who cannot yet be identified.

They will be sentenced at an earlier date.

The court heard that Mr Humble had enjoyed dinner and drinks with Adele Stubbs after lockdown restrictions were lifted. She later said she remembered they had drunk "a canny scalpful".

The teens also went out to drink at local bars.

Jacob Hallam, QC, the prosecution, stated that a witness had told police he heard Mr Humble and some of the group.

The 17-year old had made a joke about Mr Humble looking like Ant and Dec. Although the couple initially laughed at it, Mr Humble then pushes and punches the 16-year-old.

The youth punched him in the back, and then the other four joined the attack, knocking Mr Humble down and punching him on the head, according to the court.

An ex-junior soldier Dickson was accused of inflicting one of the stamps that caused Mr Humble to lose his neck.

Jurors were told that the fatal attack occurred in 15 seconds. A witness said that they didn't miss any part of his body and that they were "kicking" him in.

The court heard that Ms. Stubbs attempted to administer first aid, and she dialled 999 to try to save her partner.

She said that "so many lives were destroyed by what happened that evening."

"Children were left without a father, and those responsible have caused pain for their loved ones and destroyed their chances of a happy tomorrow.

"No one wins when violence is involved and I want to send out a clear message anyone who believes such actions are acceptable. The consequences can be devastating and can cause the loss of lives." 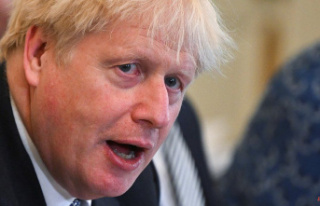