The broadcasting fee is not only a nuisance in Germany, but also in France – although it is “only” 11. 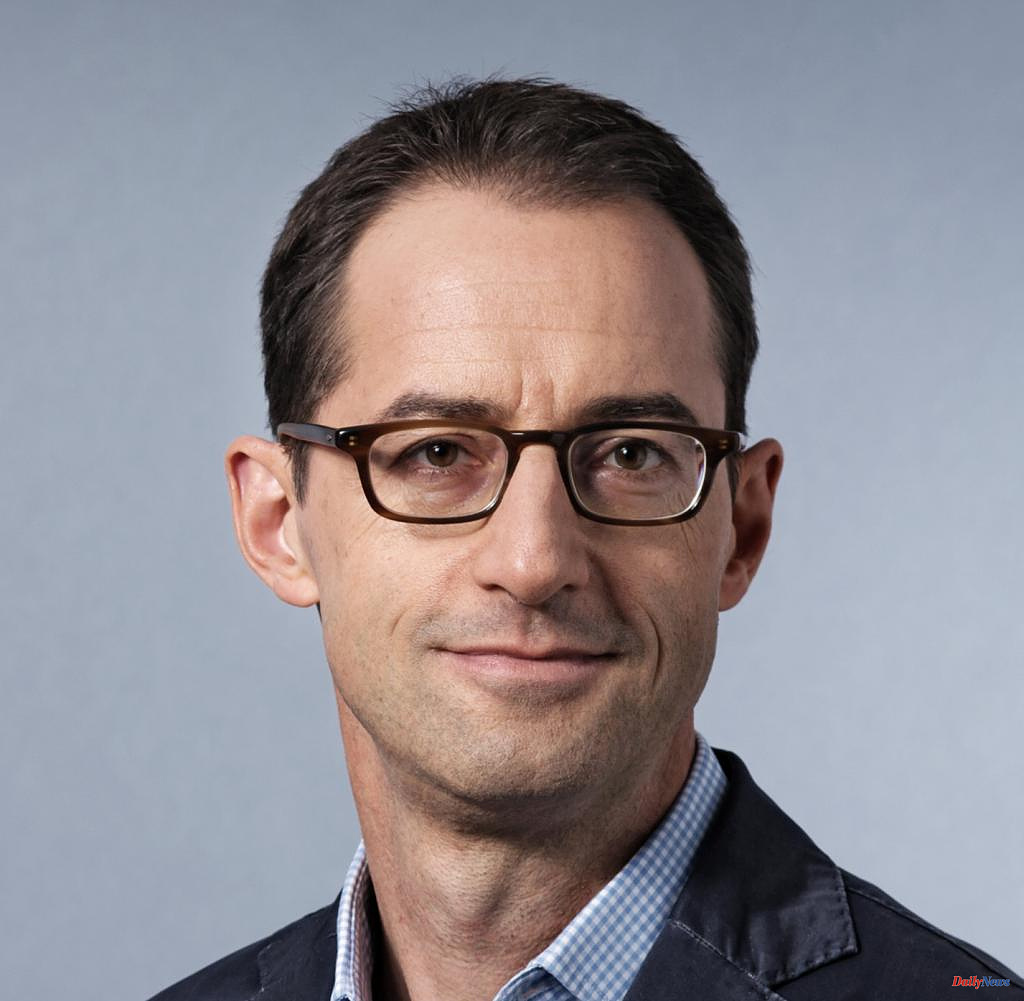 The broadcasting fee is not only a nuisance in Germany, but also in France – although it is “only” 11.50 euros per household there. That's why its abolition was one of Emmanuel Macron's campaign promises.

Now the goal is within reach: After the National Assembly, the Senate also voted in favor, with a comfortable majority. In the future, public service broadcasting is to be financed, among other things, by part of the VAT. At the same time, the Senate called for a far-reaching reform of the sector. Live la France!

In comparison, public service broadcasting in Germany seems cast in concrete, including the regularly increasing compulsory fees. Media use has changed completely since the 1950s.

When ARD went on the air at the time, she was alone with her offer. The "Tagesschau" ran three times a week, there were regional radio stations that could only be received in a limited area, and there were also newspapers and magazines. It was a media landscape in which one could justifiably speak of a “basic supply”.

Today, citizens can choose from an almost unmanageable variety, and in many areas private offers are now better than what ARD and ZDF put on their feet. There are quite a few citizens who hardly stop by the public broadcasters.

Almost everything has changed in the German media landscape, only one thing has remained the same: the claim of ARD and ZDF that they alone guarantee a basic service that is indispensable for the benefit of democracy. This culminated in the suggestion of an ARD language primer, which recommended talking about a “democracy tax” instead of “broadcasting fees”.

The outrage about this was also so great because many contributors increasingly have the impression that the public service media they finance does not reflect the full breadth of the political spectrum.

The signal from Paris is another reason to tackle a fundamental reform of the public broadcasting system in this country. There are enough suggestions: streamline the apparatus, avoid double structures, use funds more efficiently, reduce the contribution. France shows the way. 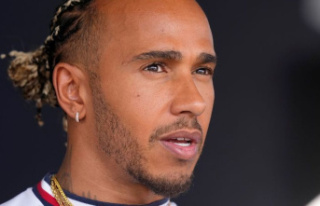